2016 is over and the New Year is already racing ahead of us. Not that we’re complaining, as 2017 has a number of exciting movies we absolutely cannot wait to see! With superheroes, reboots, and Jedi Knights already being teased in theaters everywhere, we can only wonder what else the next twelve months have in store. As is tradition here at Crosswalk, it’s time to look ahead to the most promising cinematic candidates of 2017. Here, in order of release, are the ten movies we’re looking forward to in 2017.

After the smashing success of The LEGO Movie in 2014, Lego Batman is making his return in this hilarious spoof off the DC franchise. Concerned that Batman’s vigilant lifestyle has become unhealthy, Alfred Pennyworth forces the Dark Knight to take responsibility for a young orphan boy who ultimately grows into the caped side-kick, Robin. Now Batman must go on a personal journey to learn the value of patience and teamwork while saving Gotham City from an attack by the Joker. With an all-star voice cast and plenty of laughs to be had, this promises to be a Batman movie like no other.

Beauty and the Beast

While Disney has already dazzled viewers with live-action remakes of Cinderella and The Jungle Book, Beauty and the Beast appears ready to top them all. As with the original, the story centers around a young woman named Belle who is taken prisoner by a ferocious Beast. Despite her captivity, Belle befriends the castle staff and over time discovers a human heart beating beneath the creature’s fierce exterior. With all the song and magic of the animated classic, we can’t wait for the invitation to “be a guest” once again.

If you grew up in the 90’s, you probably did so watching Power Rangers. Now this color-coated, kung fu drama is getting a reboot in the form of its own summer blockbuster. The story, we’re happy to report, is just as zany and nonsensical as the original. Five teenagers with attitude are recruited by an interdimensional being known as Zordon to protect the world from an evil invader named Rita Repulsa. To combat her army of monsters, the five teens must “morph” into a squad of powerful warriors known as The Power Rangers. Nostalgia: check. Action: check. Ridiculous villains: double-check.

The Case for Christ

Lee Strobel has long been hailed by Christians for his book, The Case for Christ, where he exploredthe archeological evidencesurrounding Christ’s death and resurrection. Now, Strobel’s personal journey from skeptic to believer will receive a motion picture of its own. Beginning with his origins as an award-winning journalist, Strobel attempts to use his investigative and legal skills to disprove the existence of Christ to his devout wife. As his research deepens however, this staunch atheist discovers the truth may be more incredible than he ever imagined. With such a strong gospel message at its forefront, Christian viewers are bound to be pleased.

Guardians of the Galaxy Vol. 2

Break out your headphones, because the Guardians of the Galaxy are back for another round. Set two months after the events of the first film, the Guardians travel throughout the cosmos in search of Peter’s father, who may be the key to stopping an intergalactic disaster. Along the way they’ll have to match wits with angry Ravagers, the murderous Nebula, and one adorable Baby Groot. Will the Guardians of the Galaxy beat the odds and save the day? Probably not, but it’s sure going to be fun watching them try!

2016 was a hard year for DC movies. Batman v. Superman fell well below expectations while Suicide Squad proved itself a haphazard mess. Much is riding on DC to produce a top-quality superhero film, and while Justice League is certainly in the running, Wonder Woman stands out as the one to watch. Showcasing comic’s most iconic heroine, Wonder Woman follows the Amazon princess Diana as she leaves her island home to confront the terrors of WWI. Accompanying her along the way is U.S. fighter pilot Steve Trevor, who may just help Diana discover the warrior she was destined to become.

Can the First Lady of DC comics redeem her peers? Our fingers are crossed.

Christopher Nolan has made a name for himself creating films like Interstellar, and the famed director looks to advance himself even further with Dunkirk. Set during the Second World War, the movie will follow Allied soldiers from Britain, Belgium, Canada, and France after they are surrounded by hostile German forces on the beaches of Dunkirk. The evacuation which followed (dubbed Operation Dynamo) would test the resolve of every man present. Initial clips have already showcased the impressive cinematography, and Dunkirk’s story will doubtless keep moviegoers on the edge of their seats. For now, we can only wait to see what surprises Nolan has in store.

Same Kind of Different as Me

Based on a book of the same name, Same Kind of Different as Me is a small movie which has gained quite a bit of traction in Christian circles. The story revolves around a trouble husband and wife on the brink of divorce, when a sudden dream changes everything. After Deborah Hall encounters a mysterious stranger at the mission where she works, she becomes certain God is calling her family to take him in. Over time, a friendship blossoms between the three of them, and the couple discover sometimes God can change the world through a single act of kindness. With a talented cast and a faith-filled message, this is one film to keep on your radar. 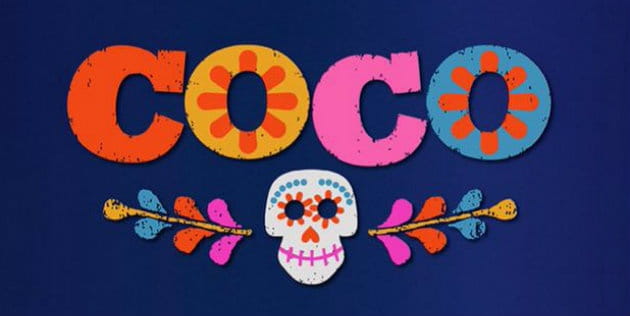 Though Pixar has promised fans a third instalment of the Cars franchise, the movie everyone’s really looking forward to is Coco. The next original film on the studio’s list, Coco follows a 12-year-old boy named Miguel who dreams of one day becoming a famous musician. Sadly, Miguel’s family has long held a baffling, generations-old ban on music. Determined to overcome this obstacle, Miguel travels to the colorful Land of the Dead where he sets off a chain of events connected to a centuries old mystery. We could say more, but come on, this is Pixar. 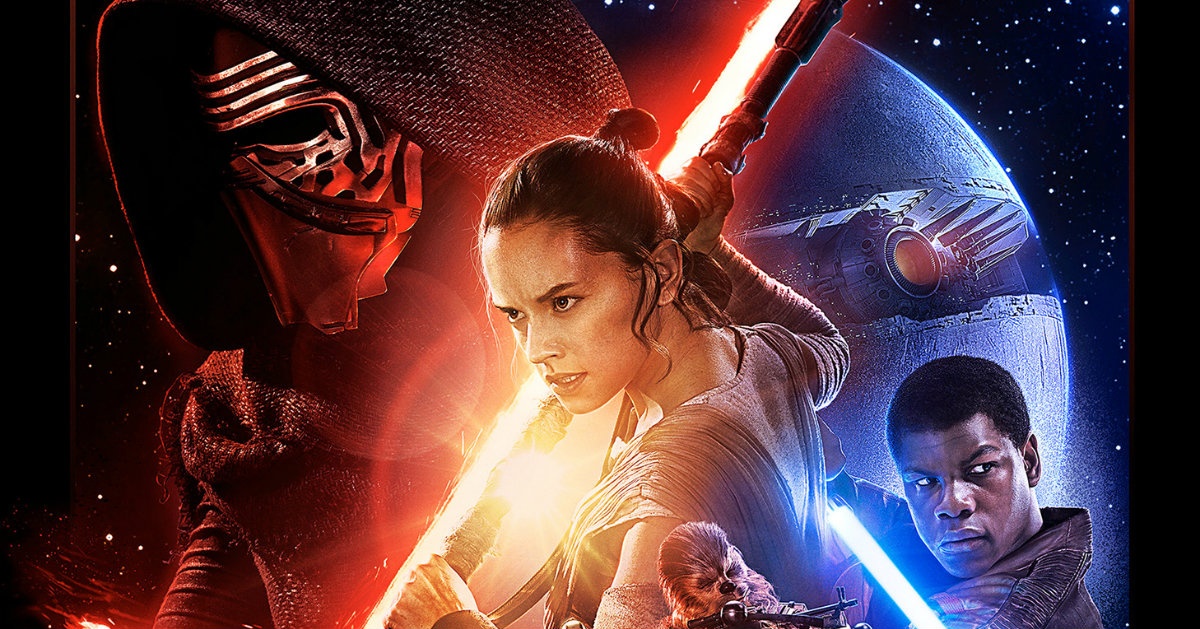 This entry should come as no surprise to anyone. After the brief interlude that was Rogue One, fans are itching to return to the main storyline where Rey and her companions left us. While Disney is keeping the plot to The Last Jedi under lock and key, we do know that most of the cast from The Force Awakens will be returning. Carrier Fisher, who sadly passed away toward the end of 2016, will also appear, having finished completed her work on the film before her death. What new secrets will be revealed in a galaxy far, far away? We can only wait and find out.

Do you agree with this list? What movies are you looking forward to in 2017? Be sure to leave your thoughts in the comments below!