It’s safe to say Netflix has mastered the art of transforming classic novels into acclaimed TV series. 13 Reasons Why may have been lambasted by Christian viewers for its portrayal of suicide, but that didn’t stop the freshman drama from becoming one of the most popular new shows of 2017. Before that, the streaming service managed to tap a massive reservoir of literary power with A Series of Unfortunate Events, which just received the go-ahead for two more seasons. They even landed an updated Anne of Green Gables thanks to their partnership with CBC Television. It seems only a matter of time before another classic book is brought to life on the small screen.

That begs the question, which one will it be? Should Netflix update an existing classic like Little House on the Prairie, or take a chance on something new? There are plenty of great novels to choose from, and narrowing it down to a handful wasn’t easy, but hear a five classic books that deserve to see an adaption on Netflix.

While The Jungle Book is certainly the most well-known and beloved of Kipling’s novels, Captians Courageous is another fine story that’s made a name for itself with readers. When a rich, spoiled boy named Harvey falls off a steamship in the Atlantic Ocean, he’s rescued by a group of fisherman near the Grand Banks of Newfoundland. Unable to persuade them to take him to shore, or convince them of his wealth, Harvey is forced to work alongside the crew until they return to port. Over time, Harvey strikes up a friendship with the Captain’s son, and learns the value of hard work, loyalty, and discipline. In a society where these virtues seem to be vanishing, Captians Courageous is the Netflix series we desperately need. 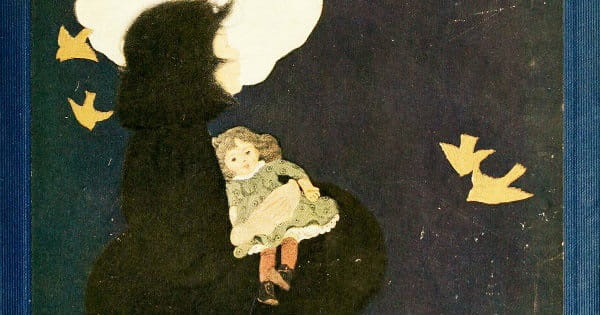 The term “princess” has taken on some negative connotations in recent years, but that wasn’t always the case. As Frances Hodgson Burnett’s famous novel, A Little Princess, perfectly illustrates, a princess is someone who is kind, gracious, and treats others with respect. These qualities are immediately seen in Sara Crewe, a young girl who is enrolled in a London boarding school when her father leaves to fight in WWI. After his death however, Sara is left penniless and forced to work as a maid for the tyrannical Miss Minchin. Still, despite her circumstances, Sara continues to model all the virtues of a true princess, befriending outcast girls and showing courage in the face of fear. Netflix couldn’t ask for a better heroine.

Many people will recognize this entry from their old summer reading list, but the novel is worth revisiting as an adult. Set in the early days of colonial America, Sign of the Beaver tells the story of 12-year-old Matt Hallowell, who is left alone to guard his family’s cabin while his father leaves to retrieve his mother and siblings from Massachusetts. After misfortune leaves him injured and robbed of supplies, Matt is rescued by a group of Native Americans who teach him how to survive in the wilderness. Sign of the Beaver is a story about growing up, overcoming prejudice, and finding friendship with those who are different from you. For such a small book, it would make one great TV series! 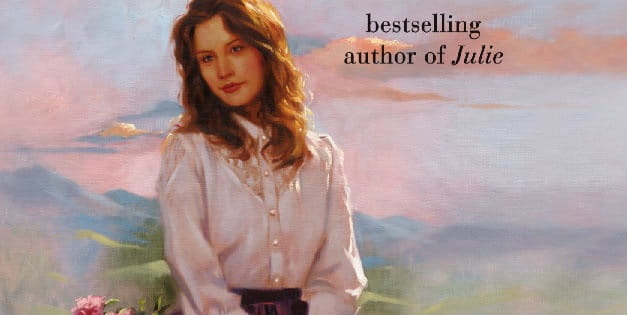 Christy already received a television adaption back in the early 90’s, but after almost two decades of silence, perhaps it’s time for a reboot. The much-beloved novel by Christian writer Catherine Marshall follows a young girl named Christy who believes God is calling her to become a teacher in the rural Appalachians. Though initially fraught with challenges, Christy slowly builds a friendship with the local women and begins to educate the children on a new way of thinking. With the old series still retaining a loyal fan base, and the novel as popular as ever, Netflix should think twice before letting a possible Christy project pass it by.

A Separate Peace by John Knowles

Sometimes growing up requires a physical trial, other times, you’re forced to examine the heart. A Separate Peace takes place at a boys prep school on the eve of World War II, and chronicles the friendship between two students named Phineas and Gene. Phineas is popular, athletic, and charismatic, while Gene is quiet, introspective, and jealous of his friend’s success. When a moment of spite turns to tragedy, each character is forced to reflect on the choices they’ve made, and ask themselves what kind of man they hope to be. Poetic and bittersweet, A Separate Peace would be a challenge worthy of Netflix, and if done right, a TV series not easily forgotten.