Netflix has been a huge game-changer for the TV industry. Not only is the streaming service offering original content free of commercials, but it’s also renewed dozens of fan-favorite series such as Arrested Development, Gilmore Girls, and Full House long after producers have ordered their headstones. Amidst these sequels and reboots, Relevant author Jesse Carey has been pondering what classic TV shows Netflix should revive next. Below you’ll find a few of his top choices, along with several suggestions of my own. 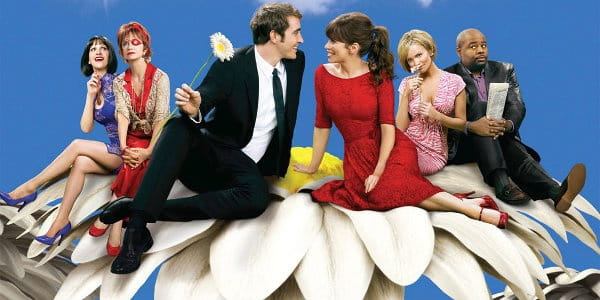 Nothing deserves resurrection like a show about dead people! Pushing Daisies was a wonderful, candy-coated dramedy about a pie maker named Ned who could bring the dead back to life. With the help of a surly investigator and his resurrected true love, Ned would pass each week solving outlandish mysteries and dogging the affections of his singing waitress. The show’s lively colors and eccentric characters, combined the dulcet narrations of Jim Dale, made it a real treat for just about everyone. Unfortunately, Pushing Daisies fell victim to a writers strike, and the show was ignominiously buried in a shallow grave. Maybe Netflix could turn the page, and give this storybook adventure a more fitting ending? 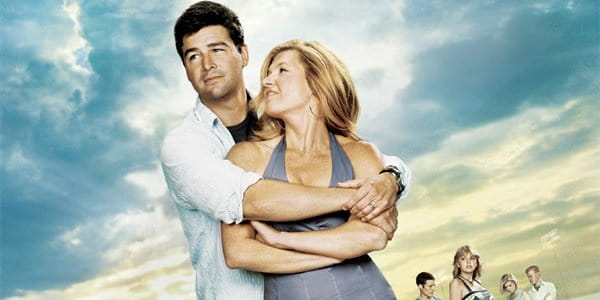 “Few shows have so beautifully captured faith, community and the drama of small town American life like the TV version of Friday Night Lights. Obviously, now that the original cast has grown up, they can no longer play Texas teenagers, but that doesn’t mean that revisiting Dillon is off the table.”

“As the original characters get older and start their own lives and families in Dillon, there’s opportunities to tell stories surrounding a community that still revolves around high school football—even if the football isn’t always at the center of the drama. After all, what made the show so great wasn’t sports—it was relationships. And sometimes, those only get more interesting as we get older.”

“Could it happen? Probably not, but maybe? As we all know, clear eyes, full hearts, can’t lose.” 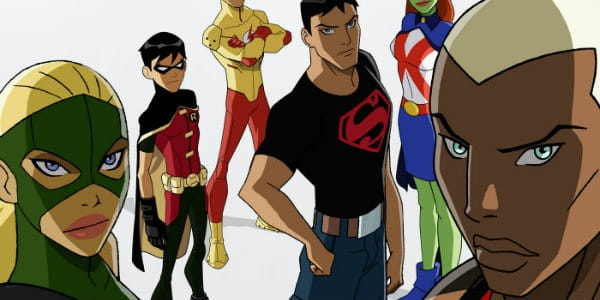 Don’t turn your nose up at Young Justice simply because it’s about superheroes. This animated series was considered one of the best comic book adaptions to hit television in years. The plot revolved around a team of sidekicks who performed missions for heroes like Batman and Superman, but the real drama went much deeper. Young Justice managed to tackle heavy themes like adoption, abandonment, and discrimination all while delivering a fast-paced, well-animated, exciting show for its viewers. Needless to say, fan were incensed when the series was cut short due to “demographic concerns”, but one production’s loss is another’s opportunity.

What do you say Netflix? It’s yours for the taking. 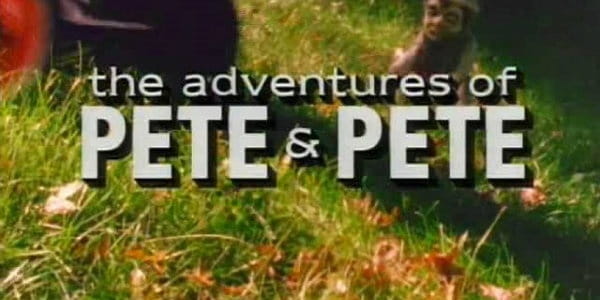 The Adventures of Pete and Pete

“Before Adult Swim regularly provided surrealist comedy to mainstream audiences, The Adventures of Pete & Petebrought its subversive brand of sitcom parody to the kids network Nickelodeon for three glorious seasons. For the most part, the series is just a footnote in the chronicles of millennial TV culture, but it’s weird humor, indie-rock sensibilities (remember how great the theme song was?) and surprising sentimentalism made it one of the era’s forgotten masterpieces.”

“The show made commentary about suburban life without ever making fun of it. It was weird, light-hearted, never mean-spirited, artful and funny. In other words, the perfect kind of show that would work again today.” The Greatest Adventure Stories from the Bible

These days, the only Christian programs getting any attention are the gritty reboots. Shows like Of Kings and Prophets manage to drum up enough controversy for a brief viewing, only to be canceled moments later. Whatever happened to Christian programs that were fun? Anyone who watched The Greatest Adventure Stories from the Bible as a child knows this series taught valuable lessons from the Bible and looked good doing it. The series had a likable cast, examined major biblical events, and was produced and animated by Hannah-Barbera on top of everything else!

If Netflix was smart, they’d bring this series back before it passes through the gates of time. 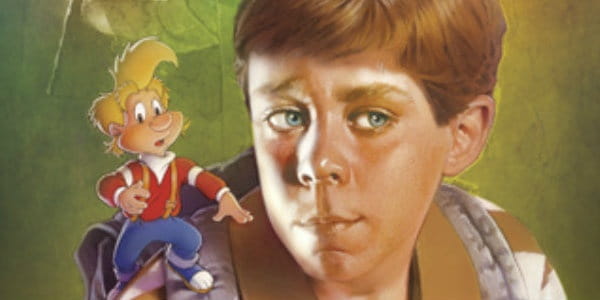 “When you think about it, the ‘90s Christian VHS franchise McGee and Me! has some similarities with the recently rebooted Netflix series Full House: Both series were family-friendly comedies; both were comprised of episodes that relied on self-contained, light-hearted morality lessons; and, if we’re honest with ourselves, both were objectively not very good (seriously, watch an old Full House rerun in syndication; the cheesy jokes aren’t as charming as they once were.)”

“But, the same thing that makes Full House the perfect subject of a reboot would make McGee and Me!such a fun project: nostalgia.”

“Plus, can you imagine McGee having to navigate the complicated world of 2016 moral pitfalls? Forget the R-rated movies, random acts of vandalism and lessons about sportsmanship (seriously, being a good sport in various athletic competition was the theme of like half of the episodes) that the original series tackled; now McGee and Nick would live in a world of texting and social media.”

What about you? What TV shows would you like to see Netflix revive?