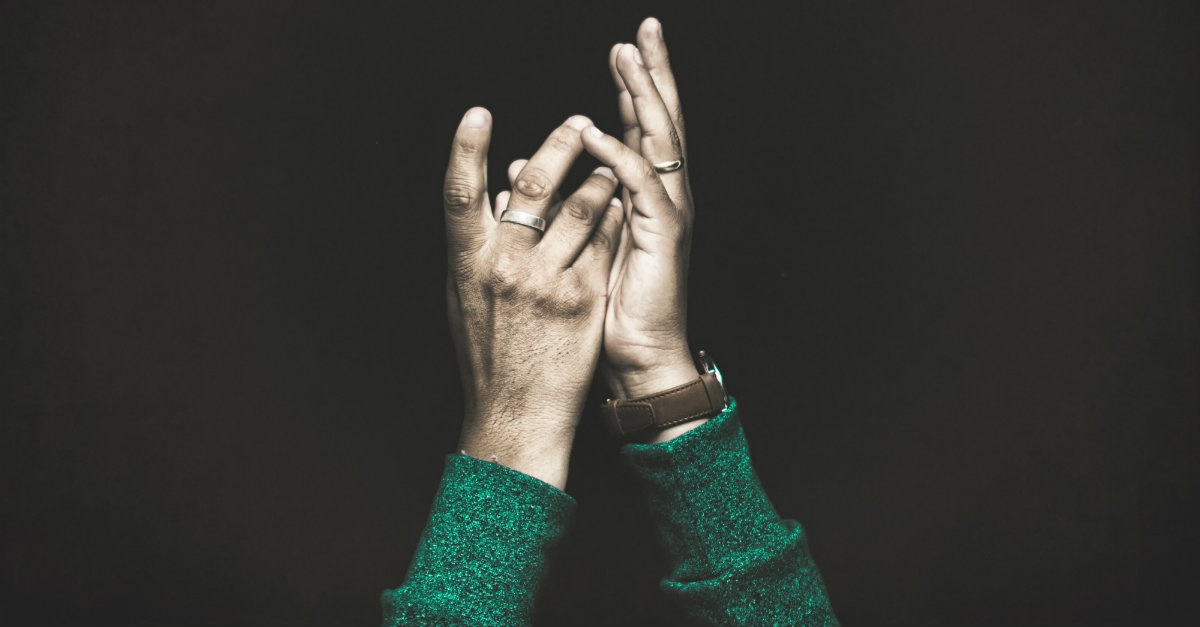 Faith healing is already a highly contentious subject among Christians, but A&E is looking to bring the subject into the public square. According to Relevant Magazine, A&E has just commissioned a documentary about a religious sect known as the Followers of Christ who refuse to treat their members with medicine because they rely on faith healing. Relevant writes,

“In the last three years, 12 children in the community have died—investigators say 10 of them had treatable illnesses. However, no medical treatment was sought, and instead, the community held healing services. But because of the state’s religious shield law, no one has been prosecuted in their deaths.”

The new film will no doubt raise questions about the limits of religious freedom and how Christians themselves should respond to these fringe movements. It should also generate discussion on the nature of faith healing and whether Christians should rely on the more charismatic spiritual gifts mentioned in scripture.