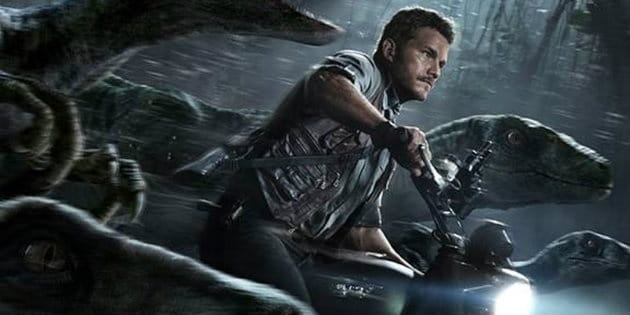 Chris Pratt, the actor best recognized for his roles in Parks and Recreation, Guardians of the Galaxy, and Jurassic World, has never been shy about expressing his faith. Over Easter, Pratt uploaded a photo to Instagram of his family installing a life-sized cross, and in an interview with GQ Magazine, he discussed how his son’s premature birth brought him closer to God. Now, Pratt is rallying his many Twitter followers to pray for a young boy with brain cancer. According to Relevant Magazine, a fan reached out to Pratt over Twitter stating,

“In response, Pratted tweeted, ‘The power of prayer saved my son. This boy Sam needs a miracle. Say a prayer for Sam. Even if you never have b4.Try.’ When asked, ‘how so?’ by another Twitter follower, Pratt tweeted, ‘Lord I pray for Sam. May you put your healing hand on him father. May his family find grace in this difficult time.’”

Whether you are a fan of Chris Pratt or not, please take a moment to pray for young Sam and ask that God watch over his family.