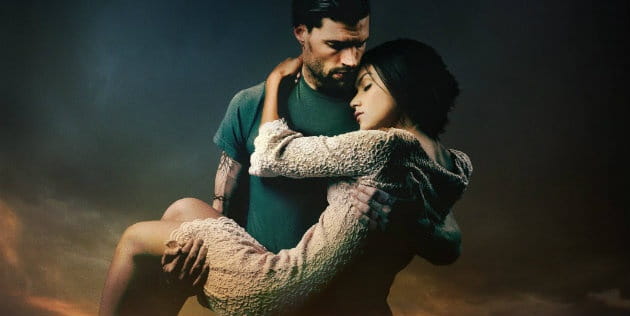 It’s safe to say Joel Smallbone has made a name for himself as one of the lead singers of For King and Country. This Christian band has wowed audiences across the globe, and even helped create the new anthem for Paramount Picture’s upcoming remake of Ben-Hur. Smallbone’s next project, however, looks a little different than his usual scene. According to a recent article in Relevant Magazine, the Christian musician will star in the upcoming drama Priceless. The film, which is directed by his brother and fellow bandmate David Smallbone, chronicles a desperate man who agrees to drive a truck on a cross-country trip – no questions asked. But when he discovers the truck’s cargo is actually two frightened sisters, he begins to question the worth of his own soul. Based on true events, the movie will hit theaters on October 14th of this year. Check out the trailer below!