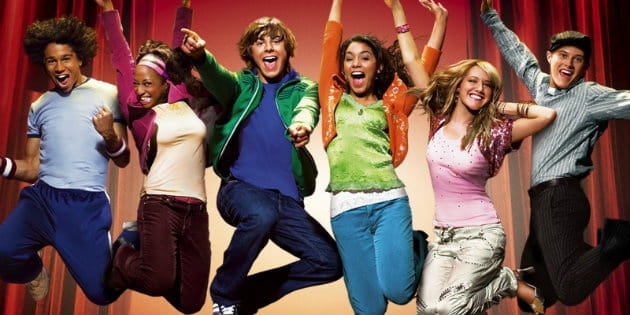 The musical sensation which tweens adore and parents dread is back for another installment. According to Entertainment Weekly, Disney has announced a nationwide casting call for High School Musical 4. The song-and-dance series originally concluded in 2008 with the release of High School Musical 3: Senior Year, but Disney Channels Worldwide president Gary Marsh hopes to revive the series with an all new cast of characters. EW writes,

“Disney Channels Worldwide president Gary Marsh, who has in the past teased the possible return of the franchise, said, ‘High School Musical is part of Disney Channel’s DNA. It embodies all that we stand for. As a way of continuing to embrace that heritage, we’re excited to announce ‘the start of something new’ – as we launch a search for a new class of East High Wildcats to star in a fourth installment of the High School Musical franchise.’”

There is currently no word on whether any of the previous cast will make an appearance. Disney will begin casting in the spring.