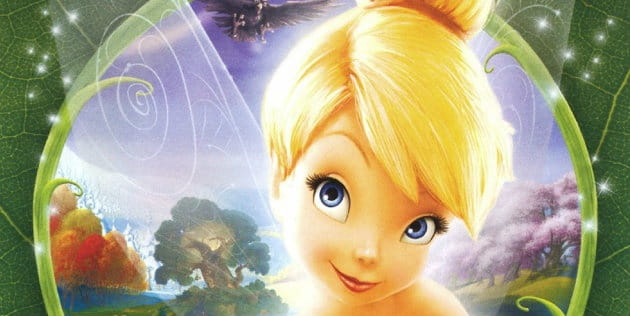 In a move that should surprise absolutely no one, Disney has announced its plans for yet another live-action movie starring a classic Disney character. The new film, Tink, will follow the adventures of Peter Pan’s intrepid sidekick, Tinker Bell, starring Reese Witherspoon (Hot Pursuit) as the infamouse fairy. According to the Hollywood Reporter,

“Details on the project's angle are being kept deep in Pixie Hollow, but insiders say it will play with the idea and the timeline of the well-known Peter Pan narrative. It is also being developed in the vein of Maleficent, Disney’s 2014 hit that starred Angelina Jolie as the evil witch from Sleeping Beauty. Like Maleficent, this Tinker Bell tale is conceived as “the story you don’t know,” and will offer a new perspective on the character.”

“Unlike Maleficent or some other recent Disney movies, however, Tink is being developed to be made in a more modest, midrange budget.”

Tink now joins the ranks of other upcoming live-action Disney remakes including Mulan, Beauty and the Beast, The Jungle Book, and Dumbo.