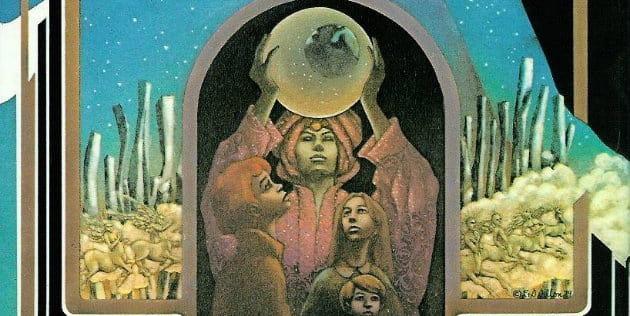 A Wrinkle in Time is finally getting the movie treatment it deserves. The Young Adult novel, written by Madeleine L’Engle, is currently being adapted into a feature film by Disney. While word on the project is still scarce, Relevant Magazine has revealed Golden-Globe nominee Ava DuVernay will direct the film. One of DuVernay’s most notable achievements would be her work on Selma, which made Crosswalk’s top films of 2014.

As for the book itself, A Wrinkle in Time follows a young girl named Meg Murry whose father, a government scientist, has gone missing. When Meg is approached by three mysterious women named Mrs. Whatsit, Mrs. Who, and Mrs. Which, she realizes she must set out on a journey to save her father from a terrible power. The novel has been praised by critics, but is also one of the most frequently challenged books due to references of witches, crystal balls, and religious symbolism. L’Engle herself identified as Christian, and many of her works featured numerous Christian themes in ways similar to C.S. Lewis.

“The novel was first adapted into a TV movie in 2003, but now Disney is taking a crack at it. The movie’s script was written by DuVernay and Frozen writer and co-director Jennifer Lee. Both women have proven themselves highly capable of producing an incredible hit, and this beloved sic-fi adventure deserves no less.”