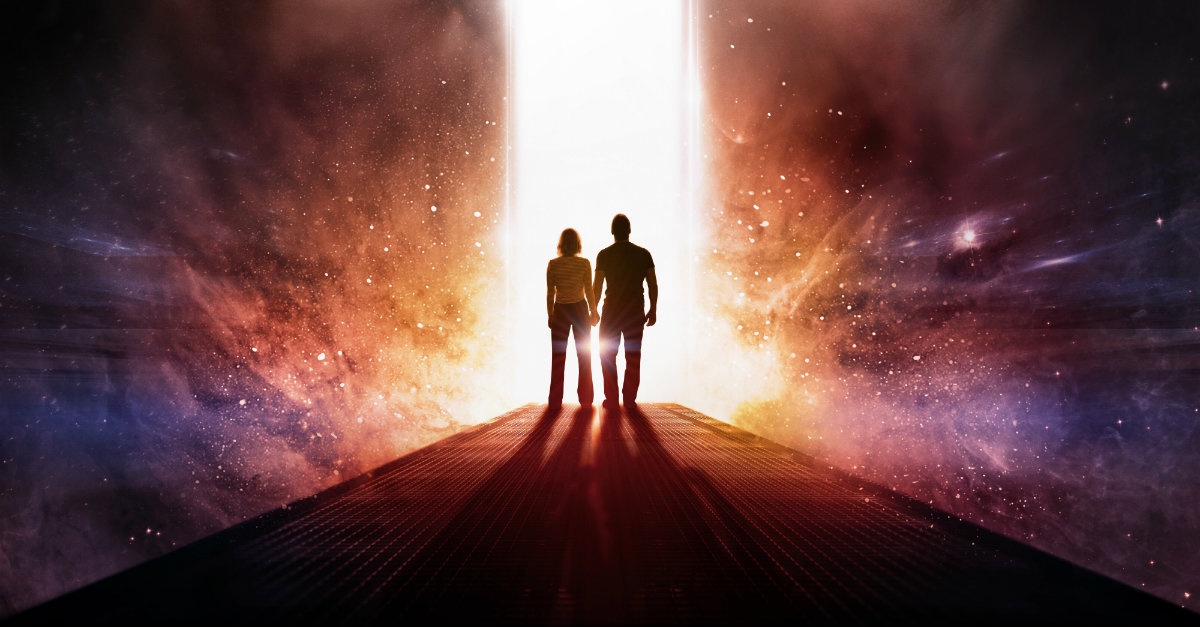 *Warning: The following contains plot spoilers for the movie Passengers*

When the trailer for Passengers first aired in theaters, audiences were intrigued by the potential of this sci-fi romance. Based on early glimpses, the story revolved around a ship called the Avalon which was carrying humans to a new colony on some far-flung planet. After a mechanical failure causes two hibernating passengers (Chris Pratt’s character Jim Preston and Lawrence’s Aurora) to wake up early, the pair must grapple with the reality of spending 90 years in space with no one but each other. A period of grief and despair follows, but ultimately the two fall in love and make a home for themselves aboard the Avalon. At least, that’s what audiences were led to believe.

In reality, the trailer omitted one crucial detail which horrified viewers when they finally bought their tickets: only Jim woke up accidently. After his hibernation pod malfunctions, the character spends an entire year in isolation aboard the ship, unable to converse with Earth or any of the sleeping crew. Though he tries to fight the loneliness, even going so far as to contemplate suicide, Jim ultimately chooses to wake Aurora up, knowing full well his actions will rob her of any future. Moviegoers obviously found this twist appalling, with some even comparing the characters relationship to Stockholm syndrome. However, Allison Barron of Christ & Pop Culture believes Jim’s selfish choice, and Aurora’s final response to it, perfectly parallels the gospel message.

“I have a problem with completely writing off Aurora as a victim, especially when she decides to stay with Jim at the movie’s conclusion. (I am not saying she wasn’t a victim earlier. She obviously was. Calm down, everyone!) By the story’s end, she has come to understand Jim’s sin better. She doesn’t (nor do I) agree with what he did, but she can see where his desperation came from...”

“By seeing Jim as a human who makes mistakes, she lets go of her anger. By recognizing that true justice would mean an annihilation of humanity because we all get it wrong, she offers forgiveness. She is not the victim here; she is the savior, pardoning a horrendous sin out of a love that is centered on caring for someone else over herself.”

“Sometimes it’s harder to forgive those we love and trust most, because we think so highly of them. And when that trust is broken, it seems like the end of the world. Trust can be built up again if both sides are willing to work at it, and forgiveness is where it all starts.”

Christians are intimately familiar with the story of John 21, where Jesus appears to the disciples following his crucifixion. On the shores of Galilee, Jesus makes a fire and cooks the fish they have caught that morning, then turns to Simon Peter. Peter had once boasted that he was ready to die with Jesus, but when the hour came, he chose to deny Christ three times. The sense of betrayal must have weighed heavy on his heart, but instead Jesus simply asks, “Do you love me?” When Peter responds that he does, Christ replies, “Than feed my sheep”.

It is a touching moment of personal forgiveness, one which Passengers, for all its faults, keenly echoes. Forgiveness is about more than healing pain, it’s about repairing trust. It’s letting your guard drop around someone who once hurt you. The action can be difficult, even frightening at times, but as Barron so acutely noted, that is how love endures.