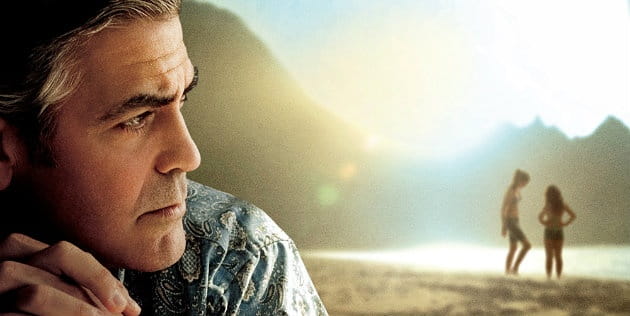 Oscar-winning actor George Clooney (The Descendants, The Monuments Men) is launching a new initiative to expose the people and institutions that are profiting from conflict in Africa. Named “The Sentry”, the program will join activist John Prendergast and the Enough Project in tracking, analyzing, and exposing how violence is financed throughout the continent. Through their reporting and data analysis, they hope to trace money back to the banks, businesses, and individuals who perpetrate the crimes. According to Relevant Magazine,

“The site even allows users to share information anonymously that could lead to greater transparency into these networks. In a statement, Clooney said, ‘Real leverage for peace and human rights will come when the people who benefit from war will pay a price for the damage they cause.’ Prendergast further explained, ‘The objective of The Sentry is to follow the money and deny those war profiteers the proceeds from their crimes.’ On the site, the group says their goal is to ‘alter the incentives for funding or profiting from violence and mass atrocities’ that have become commonplace in countries like South Sudan, Somalia, CAR and Democratic Republic of Congo.”