Harrison Ford to Appear in Next Indiana Jones Movie

Harrison Ford to Appear in Next Indiana Jones Movie 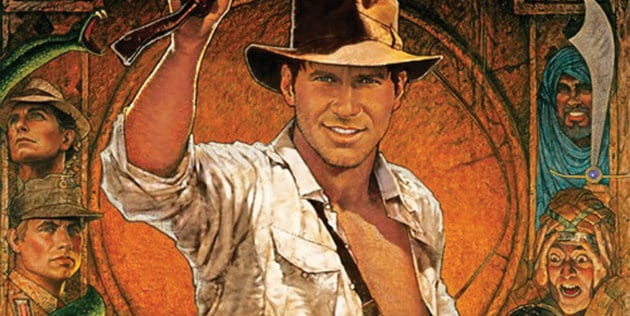 It would appear another Lucasfilm classic is returning to mainstream cinemas. According to Entertainment Weekly, Harrison Ford (Star wars: The Force Awakens) will be reprising his role as the globe-trotting archaeologist, Indiana Jones. A new film, the fifth in the franchise, will be released the summer of 2019 and be directed by Steven Spielberg. Currently, nothing else is known concerning the film’s plot or cast.