Have We Given Up on Biblical Craftsmanship?

Have We Given Up on Biblical Craftsmanship? 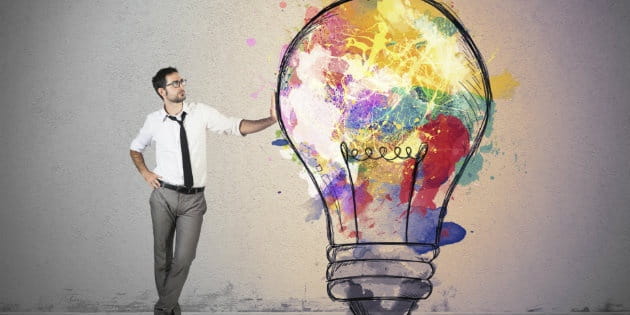 “The Christian shoemaker does his duty not by putting little crosses on the shoes, but by making good shoes, because God is interested in good craftsmanship.”

It’s a rather practical piece of advice; the things we create do often reflect the type of person we are. Lately though, I’ve wondered if Christians have given up on the idea of Biblical craftsmanship, especially when it comes to movies. I have to admit I get a sinking feeling in my gut whenever I’m invited to a “Christian movie”. As someone who spends a lot of time around film, I can usually predict how these things will play out long before I’ve bought my popcorn. The audience will be forced drudge through a sterile, colorless plotline until the film climaxes on a moment of redemption, which is immediately followed by an alter call, Bible verse, or performance by a Christian band.

Sure, it’s great that the Gospel message is being spoken, but does that really warrant such shoddy workmanship? The same question was recently asked by writer Trev Erickson in a feature for Bedlam Magazine. According to Erickson, the term “Christian” has become an adjective rather than a noun,

“To find Christian movies—again, the adjective version of Christian—you wouldn’t look for a beautiful cinematic effort made by Christians, but a movie that is ‘Christian-flavored.’ You’d look for the gospel to be wrapped up in a resolution so predictable, you’re not sure where the conflict stage was. Same thing with Christian athletes; you wouldn’t really look for Christians committed to their craft, but for what they do before pitching and after scoring touchdowns. The classic kneels and kisses to cloudy skies.”

“It doesn’t matter how good they are at their craft—lookin’ at you, Tebow—but that their craft is flavored with Christianity. ‘Christian’ becomes an adjective, a category in culture that certain people enjoy. It’s like the liquid on top of organic peanut butter, except it doesn’t taste positively delicious when you try mixing it in. Often times it actually tastes artificial and inauthentic.”

A prime example of this is God’s Not Dead, a movie with a message so beloved by Christians that we’re willing to overlook its countless other flaws. Crosswalk editor Debbie Holloway said it best when she praised the film’s intentions but wrote,

“But is it really worth it? Is this pat-on-the-back type of inspiration worth the inevitable dismissal by non-Christians for its cheesy script and manufactured plot? Is it a ‘necessary evil’ to support such lackluster films for the cause of Christ? Do the noble ends justify the means to get there? Perhaps more importantly, is it even possible for movies about God to simultaneously be movies that are good art?”

As a writer, and certified film buff, these are questions that continue to trouble me. A story is a beautiful and powerful work of creation. One might even say it carries the dimmest reflection of God, who is Himself the author of our stories. So why are we ok with sub-par craftsmanship? Doesn’t our God deserve better?

This isn’t an easy subject, and I don’t expect to solve the problem of quality, Christian entertainment with a single blog post, but I can try to do better. In fact, I think we can all stop trying to attach little crosses to our work, and instead simply do good work.

What are your thoughts on Christian craftsmanship? Do you think we have the potential to do better?