Wreck-It Ralph 2 Has its Title

Wreck-It Ralph 2 Has its Title 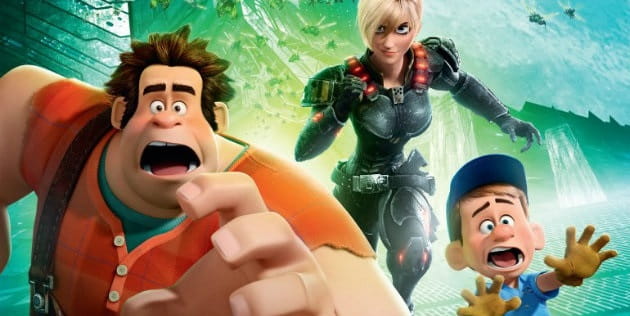 Disney’s newest love letter to video games has finally gotten its title and release date. According to Entertainment Weekly, the second installment in the Wreck-It Ralph franchise will be called Ralph Breaks the Internet: Wreck-It Ralph 2 and it will release in theaters March 9, 2018. John C. Reilly (Ralph), Sarah Silverman (Vanellope von Schweetz), Jack McBrayer (Fix-It Felix), and Jane Lynch (Sergeant Calhoun) are all set to reprise their original roles, though the creators have promised new characters will make an appearance. Rich Moore, who directed the first film as well as the Oscar-Winning Zootopia, will return along with the first film’s writers.

In an interview with EW, Moore stated,

“‘To take these characters we love and have them enter the enormous world of the internet has given us so much to explore,’ Moore said in a statement. ‘Our production team has been hard at work designing a world that takes something we all think we know – the internet – but shows it in a whole new, imaginative way.’”

The original Wreck-It Ralph was lauded by Christian critics for its nostalgic story, clean fun, and surprising pro-life message. It will be interesting to see what the sequel has in store.