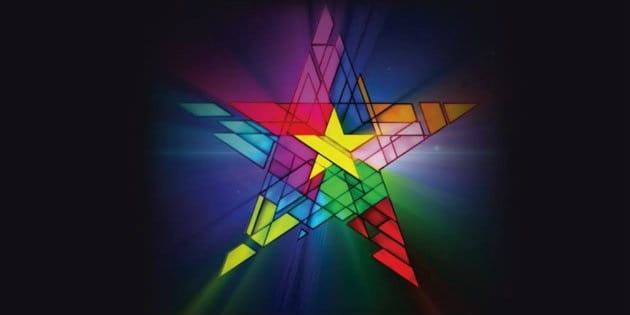 There’s a storm of controversy brewing over Easter, 2018. With the success of several televised music events including The Sound of Music Live, Peter Pan Live, and most recently, Hairspray Live, NBC has announced its intentions to create a primetime version of Andrew Lloyd Webber’s rock opera: Jesus Christ Superstar!. According Relevant Magazine,

“The original 1970 musical—which is based on a very loose interpretation of the Gospel story and the crucifixion of Christ—was extremely controversial, and was even banned in South Africa after its release. The story is told from the perspective of Judas. As with many entertainment industry takes on Bible stories, it was criticized by some for being blasphemous.”

Variety has also noted that while no cast members have been announced, Jesus Christ Superstar Live! will be executive produced by original creators Andrew Lloyd Webber and Tim Rice, while Marc Platt of La La Land will join on to help with music. The musical is set to air on television Easter Sunday of 2018. How Christian viewers will respond to this news is still anyone’s guess.