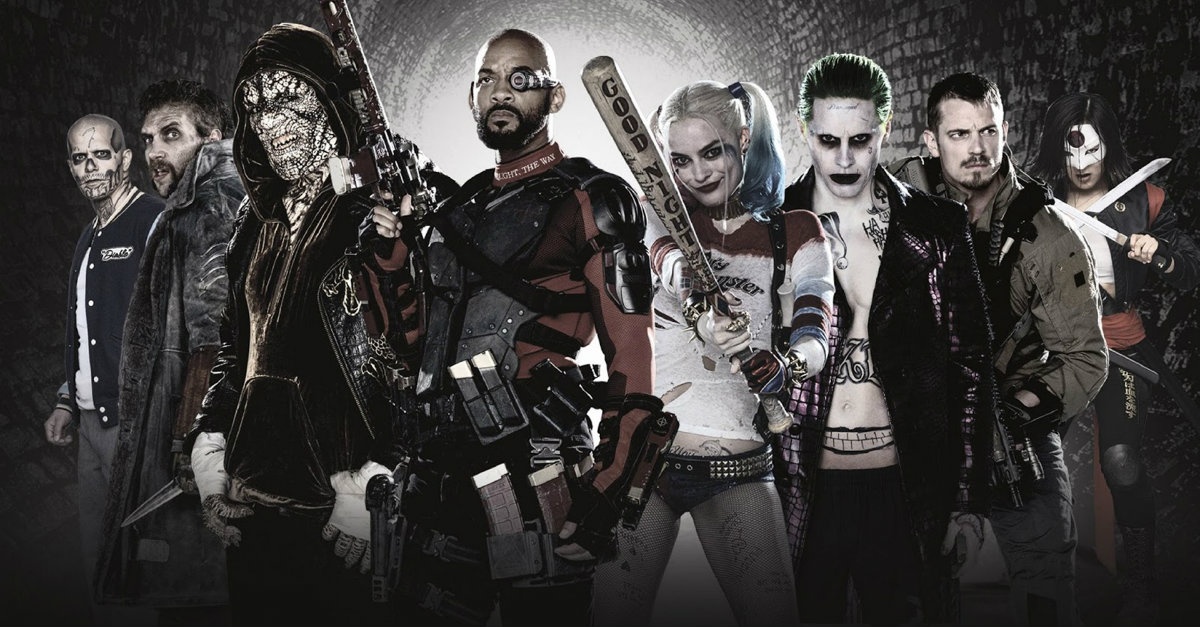 Mel Gibson is certainly no stranger to action films or controversy, so it’s hardly surprising to hear the Oscar-nominated director is in talks to lead the next chapter of D.C’s Suicide Squad. According to articles on IGN and Relevant, Warner Bros. has apparently reached out to Gibson following his work on Hacksaw Ridge. Given the accolades Hacksaw received upon release, D.C studios likely hope to breathe new life into their anti-hero drama, which was adored by fans but universally hated by critics. Currently there has been no official offer, though IGN did state,

“News of Warner Bros. eyeing Gibson to direct Suicide Squad first broke yesterday, and though there's no official offer for Gibson, he's in ‘early talks’ with the studio and ‘familiarizing himself with the material.’”

For those unfamiliar with the material, D.C’s Suicide Squad follows a team of supervillains who are coerced by the government into performing impossible missions for the chance of early release. To read Crosswalk’s review of the film, simply follow this link.