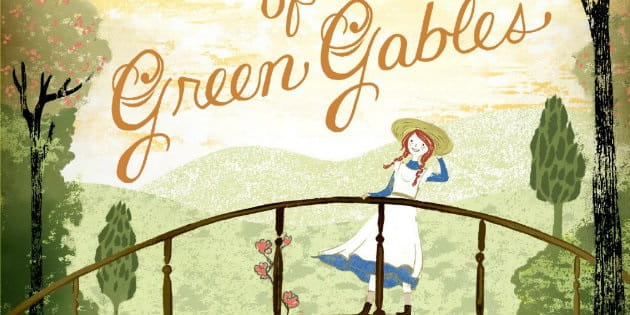 Back in August of last year, Netflix announced its intentions to create an eight-episode miniseries based on Lucy Maud Montgomery’s classic novel, Anne of Green Gables. The story, for those unfamiliar, chronicles the adventures of an orphan girl named Anne (played here by Amybeth McNulty) who is unintentionally adopted by an elderly brother and sister in the 1890’s. Beloved by readers, expectations for the adapted drama are pretty high. Thankfully, a recent trailer from Netflix promises that Anne will deliver everything fans have been hoping for. According to Slate,

“The trailer isn’t stingy about plot details, taking us through all the classic moments from Montgomery’s novel: the town’s initial reluctance to accept Anne, her budding friendship with Diana, and, of course, her rivalry with Gilbert Blythe. We even get a glimpse of what is probably the book’s most famous scene, where Anne, sensitive about her red hair, smacks Gilbert with a chalk slate for calling her Carrots.”

Anne is set to debut on Netflix May 12th of this year. Take a moment to watch the new trailer below!