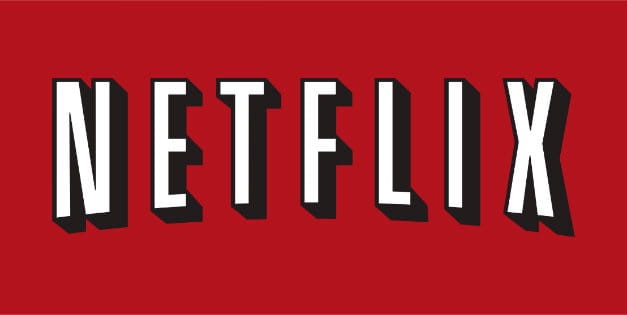 The topic of religion in public schools has been a longstanding point of contention in American culture, and it can all be traced back to one woman. Netflix’s new movie, The Most Hated Woman in America, will explore the work, disappearance and death of Madalyn Murry O’Hair, the notorious atheist who filed the 1963 lawsuit to keep scripture out of public schools. Known for her brash and antagonistic nature, O’Hair would later go on to found the American Atheist organization, earning the Life magazine moniker of “The Most Hated Woman in America”. The new film will also appears to demonstrate how organizations (both religious and non-religious) can ultimately buckle under the forces of corruption and greed.

Relevant Magazine recently posted the film’s first trailer, which can be viewed below.