Roma Downey to Receive Star on Hollywood Walk of Fame

Roma Downey to Receive Star on Hollywood Walk of Fame 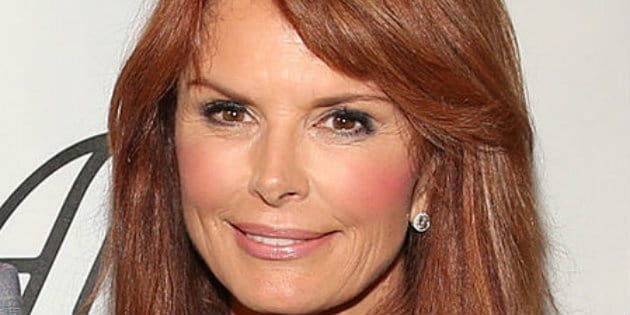 There’s a brand new light on the Hollywood Walk of Fame. According to a recent press release, Roma Downey will soon be honored with the 2,586th star on Hollywood’s iconic boulevard. Reports indicate Downey’s star will be right next to that of her husband and additional Walk of Famer, Mark Burnett. Born in Ireland and classically trained in London, Downey has performed on stage with the famed Abbey Theatre Company and has appeared both on and off Broadway. She is perhaps best recognized for role as the angel Monica in the beloved CBS series Touched by an Angel, for which Downey received several Emmy and Golden Globe nominations.

Other projects include The Bible miniseries, which Downey both starred in and produced, and which received one the highest-rated openings of all time. Currently, she and her husband have helped create a fourth adaption of the highly popular novel Ben Hur: A Tale of the Christ, set to premier in theaters August 19th of this year. Perhaps Downey’s most notable accomplishment though, has been the role she’s played in the lives of Christian viewers. Her unwavering faith and kindness have served as an example all Christians can aspire to. It’s hard to find another star that has shown for Christ more brightly.