The Last Race to Chronicle the Lost Years of Eric Liddell

The Last Race to Chronicle the Lost Years of Eric Liddell 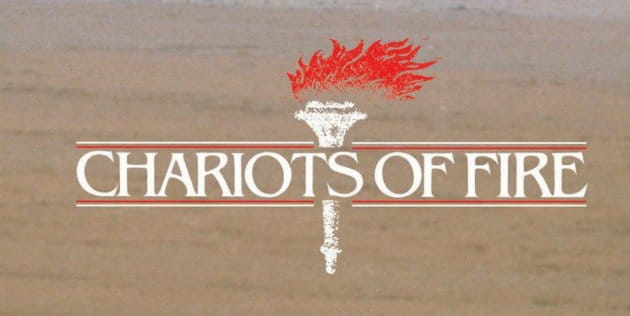 Chariots of Fire has long been considered one of the most inspirational and boldly Christian films of all time. When it was first released back in 1981, the film received numerous accolades from critics, and won Academy Awards for Best Picture, Best Screenplay, and Best Original Score. “Eric Liddell” even became a household name, widely recognized for his selfless character and deep Christian faith. Now, almost three decades after the debut of Chariots of Fire, the second chapter of Liddell’s story will finally be told. In a report by the Daily Mail, a new film dubbed The Last Race will chronicle the former Olympian’s missionary journey through China.

Joseph Fiennes, who recently made waves in Christian media for his gripping performance in the movie Risen, is set to play Liddell and shared some insights on his life after the Olympics,

“Fiennes says that like many people, his awareness of Liddell stems from watching the Warner Bros classic Chariots of Fire, directed by Hugh Hudson and produced by David Puttnam. The iconic film told the story of two athletes, Liddell, played by Ian Charleson, a devout Scottish Christian who runs for the glory of God, and Harold Abrahams, an English Jew who runs to overcome prejudice. But few know what became of Liddell after the Olympics.”

“A Christian missionary, he shunned fame after his win by returning to China, where he was born, to continue missionary work and teaching. That part of his story is being shown in The Last Race, set for release in spring 2016. There's a lot of story to tell. The Olympian's selfless work and sporting achievements earned him legendary status in China, where he was confined in a Japanese-run internment camp in Weifang, Shandong province from 1943.”

“After becoming a father figure to many in the camp he died of a brain tumor there in 1945. Last August a statue of him was unveiled on the site where the camp once stood.”

Fiennes casting, as well as recent images from the set, have helped to assuage rumors of the Chinese government removing Liddell’s faith from the script. Fiennes himself even mentioned how much he admired Liddell’s Christian beliefs and how he used it to drive his good deeds. Hopefully, The Last Race will serve to embody the gospel message of grace and perseverance, just as Liddell strove to demonstrate these virtues in life.

Currently, The Last Race has yet to receive an official release date (though it is rumored the film may be pushed back to next year). Be sure to stay check in for further updates.