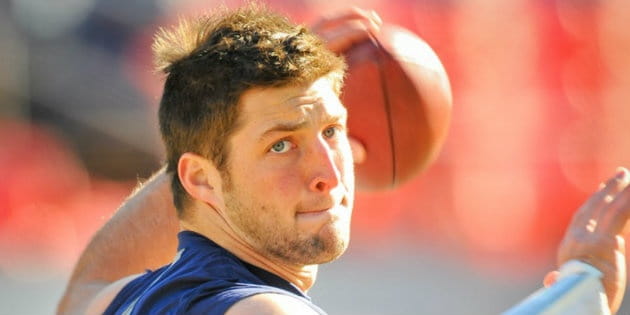 A familiar face is returning to FOX broadcasting. According to a recent press release from FOX, the former NFL player, sports analyst, and Heisman Trophy winner will co-host alongside Mike Holmes in the second season of Home Free. The American reality series originally featured teams of couples all competing to win their dream home, but this time around, the rules have changed. In the second season, contestants will compete to win a house for their personal hero. Each week, competitors will face a variety of challenges designed to test their building skill and ingenuity.

Furthermore, producers have promised a dramatic new twist that will leave viewers feeling both shocked and inspired. The new season of Home Free premiers June 16th on FOX, for more information, check out the sneak peek below!