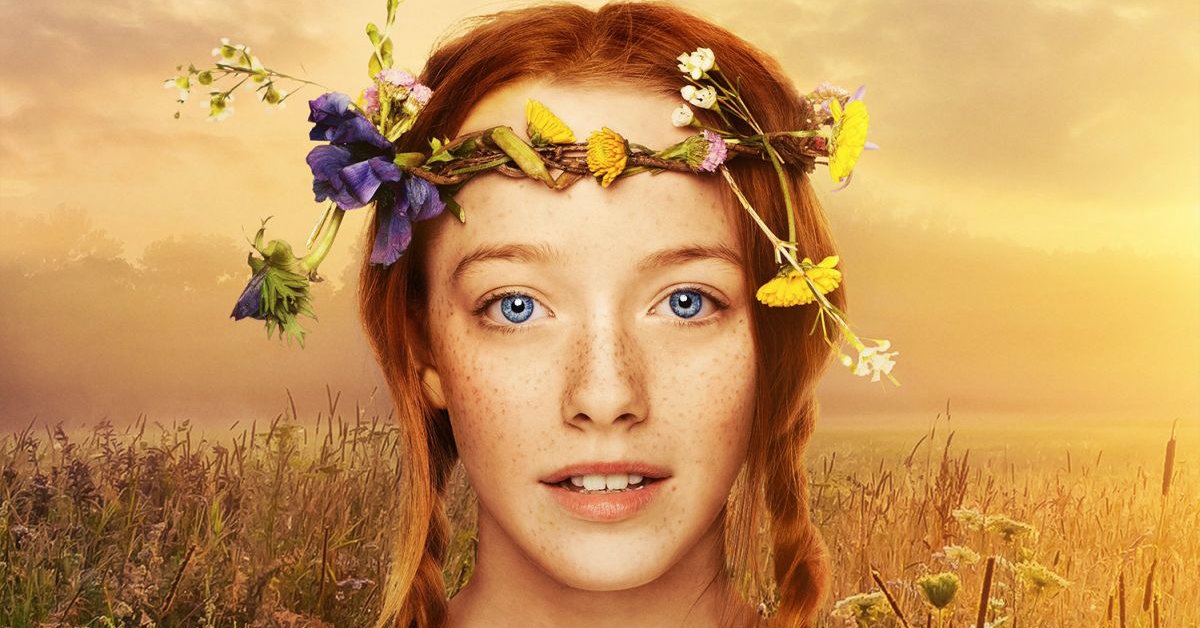 Last Friday, the newest adaption of Lucy Maud Montgomery’s classic novel finally began streaming on Netflix. Anne, a CBC miniseries based on the book Anne of Green Gables, chronicles the adventures of a young orphan named Anne Shirley who is mistakenly sent to live on a farm in the fictional town of Avonela. Despite initial skepticism from the locals, Anne soon wins them over with her lovable imagination and indomitable spirit. Expectations for the new series were riding high, as many still consider Montgomery’s novel the ideal read for young women. However, the release of Anne seems to have divided fans down the middle, with some condemning its darker tones while others welcome the tragic honesty.

Lauren Hanson of The Federalist was not shy about expressing her disappointment in Anne. In her own words, the new adaption “sucks the soul” out of the classic tale and delivers a grim, heartless world barely recognizable to fans. Anne herself is portrayed not as a whimsical dreamer but a broken soul trying to survive. For all its craft, the series betrays the spirit of Montgomery’s book by trading themes of friendship and love for a harsher “reality”. She concludes,

“‘Anne With an E’ is a beautifully filmed, and mostly well-acted production. And while it is certainly more realistic, it sucks the soul out of a beautiful tale of friendship, love, humanity, trust, and belonging. The ‘modern’ Anne we’re left with is a hollow shell of the Anne that has been beloved for more than a century. It’s enough to put us in the depths of despair.”

On the other end, popular writer, blogger, and self-proclaimed “Anne Purist”, Sarah Bessy, fell in love with the series. Though originally suspicious, Bessy felt the darker moments of Anne made the characters more human. She praised Amybeth McNulty’s performance of Anne Shirley by stating,

“She captures the subtext of Anne and truly communicates how weird she was, how out of step, how damaged, why she was off-putting to the grown-ups around her. Anne made people uncomfortable because she was a lonely, desperate, longing, hungry – likely abused – child who is suffering. She’s an intense kid.”

For Bessy, this new vulnerability allowed fans to experience a side of their heroine which often went unnoticed in the books. Readers finally understood why Anne was so different and unique. Her painful history shaped the girl she would become in Avonela. The story of Anne is still there, just more real than it used to be. Bessy ends by saying,

“I think this version of Anne is more true to how L.M. Montgomery saw the world. If you’ve read more than ‘Anne of Green Gables’, you know that she often wrote about loneliness, about family. She wrote about the social ostracization of orphans and the impact of drunkenness on families, she wrestled with themes of loss and betrayal and innocence, with sex and longing in her way and in her time.”

Whatever side viewers eventually fall on, it’s clear that Anne of Green Gables continues to draw powerful emotions from fans and new readers alike. This will doubtlessly not be the last adaption we see of Anne, but it will still be one to remember.