10 Myths Christians Believe about Other Christians

10 Myths Christians Believe about Other Christians 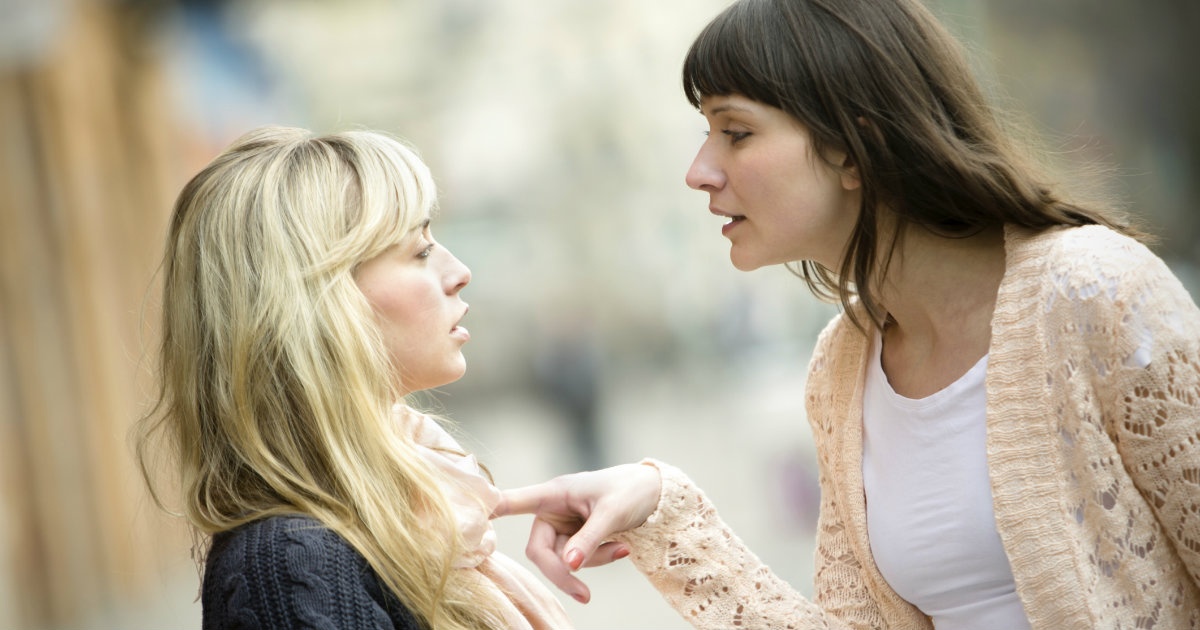 The Bible talks a whole lot about being unified as believers. Paul appeals to the Corinthians to have “no divisions among you, that you may be perfectly united in mind and thought” (1 Cor. 1:10). He appeals to the church in Ephesus to build the body of Christ up, until “all reach unity in the faith” (Eph. 4:12). Jesus prays earnestly to God that all believers “be brought to complete unity to let the world know that you sent me and have loved them, even as you have loved me” (1 John 17:23).

So it can be disheartening to look around (especially online) and realize just how divided Christians seem, on almost every point of doctrine, on every social and political view there is. Is there any way for Christians to be more united, even while disagreeing on many things?

FaithStreet writer Jeffrey Kranz thinks so. In his opinion, Christians can find common points of grace when we understand that we bring a lot of assumptions about one another to our conversations. If we can begin to challenge those assumptions before we engage in heated debates, we might begin to have a more united faith.

In other words, there are a lot of myths we hold onto about how other Christians think, and when we go into conversations with these (often wrong) assumptions, we “shut down meaningful conversation before it even starts.”

So what are some of these myths? Jeffrey lists 10—here are just a few:

1. If anyone interprets the Bible differently than me, they respect the Bible less than I do. Jeffrey writes, “[T]his myth rests on the very shaky assumption that respect for Scripture always leads to correct interpretation and application of scripture. Too bad scripture itself doesn’t back this assumption! Apollos fervently respected the Old Testament and teachings of John the Baptist. But his own sermons were off-base enough for Priscilla and Aquilla to pull him aside and give him a crash course in the gospel of Jesus (Acts 18:24–28).

2. If someone is privileged, that person lacks spiritual depth. “[W]e shouldn’t be comfortable writing off anyone’s argument simply because he’s more privileged than we are,” Jeffrey writes. “After all, who sets the standard? At what point is someone ‘privileged enough’? (And do I conveniently fall below my own cutoff point?) It’s all too often a spiritualized ad hominem that says, ‘You’re too rich to be right.’”

Along those lines, Crosswalk blogger Daniel Darling says this about spiritual depth, “If your idea of depth leads you to find the fault in every Christian book you read, that's not depth, that's arrogance. There is a place for discernment, but much of what passes for discernment these days is simple arrogance.”

3. If someone contradicts another person’s interpretation of Scripture, he is condemning that person.  Jeffrey writes, “Contradiction says, ‘That’s wrong.’ Condemnation says, ‘That’s so wrong, there’s no hope for your soul.’ Obviously, there’s a huge gap between the two. Until people start getting mad.”

Crosswalk blogger Dr. Ray Pritchard explains how we can tell when we’ve crossed the line from contradiction to condemnation: “Attacking the problem means studying the issue, sorting out the good and bad points, thinking through other ways of looking at things, and so on. Attacking the person means losing your temper, questioning motives, and using intimidation to get your own way. When it gets personal, you've gone too far.”

You can (and should!) read the rest of Jeffrey’s myths here.

So, how should we respond when engaging with other Christians on topics or issues that can be divisive? Dan Darling shares this advice:

“[F]ollowers of Jesus should be marked by grace. This means that what we post, what we say, what we discuss should run through the prism of grace. How is graceful speech different than ordinary speech? It flows from a heart humbled by God's forgiveness. It considers the human behind the argument. It tries not to divide, but to unite. It grounds every argument in the gospel story. Graceful speech doesn't post angry, half-truth, slanderous opinions on Facebook. Graceful speech doesn't support distorted 30 second TV ads. Graceful speech is open to new arguments, admits wrongs, and doesn't assume that it's right all the time.”

What do you think? What are some assumptions we have about Christians with whom we disagree? How can we be more gracious in our conversations with those people? Share your thoughts in the comments section!