10 Signs of an Abusive Church

10 Signs of an Abusive Church 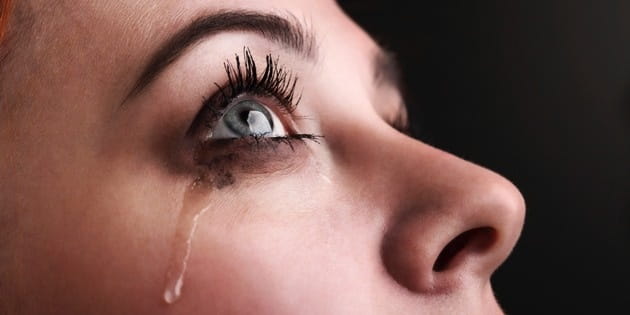 Church often brings Elizabeth Esther to a panic attack. The familiar faces, the rich colored wood, the cadence of the hymns might seem innocuous to the average churchgoer. But those invasive eyes, confining walls, and songs of condemnation hit her hard from the past. They hurt because of where she’s been.

Esther grew up in a “homegrown, fundamentalist Christian group,” where she learned to distrust herself, stockpile for the Apocalypse, and nothing about forgiveness. Now that she’s free, she’s learning to trust God, and she wants to help others who may be caught in a legalistic and abusive church environment.

In a trending blog post, she lists the top ten warning signs that we should watch for, starting with the pastor:

“1. Personality Centric: a pastor whose charming, charismatic, intense, persuasive and intelligent personality holds unquestioned sway over his/her congregation. He/she is treated like a celebrity. Not held accountable. Not held to same standard of morality as the rest of the congregation.”

The rest of her list points out other areas to keep an eye on:

In a blog post on Christianity.com, Russell Moore, president of the SBC’s Ethics and Religious Liberty Commission, warns that any church can steer toward this sort of inward focus. And to counter it, we need more tattoos. Here’s what he means:

“The Gospels consistently tell us that the preaching of Jesus drew in those who had hard stories, who had made bad decisions, or faced horrible situations that seemed to have wrecked their lives forever: prostitutes, Roman collaborators, leprous outcasts, the demon-possessed, and on and on. That’s because, he tells us, the Spirit builds the kingdom not with the noble or the powerful but with the lame, the marred, the hopeless (Lk. 14:21–23; 1 Cor. 1:26–29).

“If we’re really carrying the gospel to the whole world, this means there are going to be people listening, whose bodies carry messages contrary to the Word of God. So did our hearts and psyches.”

We’d like to hear from you. What do you think of this list? Were you hurt by an abusive church? What warning signs would you give?