10 Things We Should Get Angry about before Yoga Pants

10 Things We Should Get Angry about before Yoga Pants 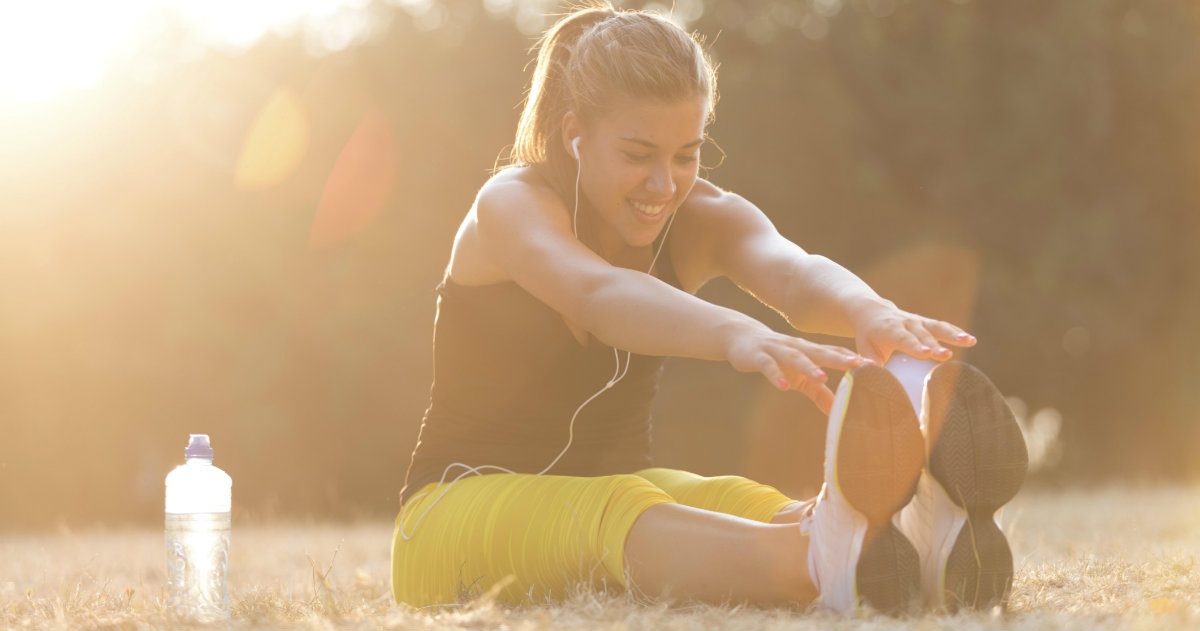 I don’t think we could do our job in reporting trending Christian topics this week without mentioning the hot topic of yoga pants. The yoga pants debate seems to crop up from time to time, and most recently has made headlines again with a viral post from one blogger sharing her conviction to stop wearing yoga pants and leggings as a vow to her husband. This of course led to an onslaught of responses, everything from adamant agreement to biting cynicism. So, how can we think rightly about yoga pants? Is there even such a thing?

Christianity Today writers Lore Ferguson and Paul Maxwell have written an intelligent response to the whole debacle in their article, To the Christian Men and Women Debating Yoga Pants. In it, they remind us of the responsibility that both men and women share:

“Men remain exclusively responsible for their lust. As one blogger recently wrote, "Men cause men to stumble, not leggings. When the gorgeous behinds pass by, we always have a choice. Either a) look away and think nothing else of it, b) appreciate the female form while you sip your half-caf, or c) visualize scenarios that run the prurient gamut."

“…Women are always called to consider their brothers in Christ. We bear the burden of living in a world broken by sin, waiting for a Savior. We get to shoulder the burden with our brothers, and they with us. We're compelled to take the perspective of the other into account, because we're not rogue Christians… we’re in this together.”

With another point of view, blogger Ashley Dickens pleads with us to have perspective in her trending post, Ten Things We Should Get Angry About Before Yoga Pants. While it’s fine to have an opinion and conviction about yoga pants, Ashley (and many others) remind us that this is a trivial matter when compared to the many, MANY other issues that our Christian faith calls us to address.

“Sometimes, I fear that we have become so consumed with our sanitized, insulated lives, that we have all but forgotten that there are actual, literal wars being fought all over the world,” Ashley writes. “Men, women and children that bear the Imago Dei are living in dark and splintering places where genocide, gnawing hunger, and paralyzing fear run rampant. And as the world burns around us, refugees, slaves, and orphans look on as we sip our double-shot lattes and piously debate the merits of spandex, seemingly unruffled by their pain.”

As Ashley reminds us, while we debate the scandalous nature of form-fitting pants, there are some horrible problems in the world that merit our indignation and passion. Here are just a few:

You can read the rest of Ashley’s list of things that should bother us more than yoga pants here.

But here’s the rub, at least for me. While I agree 100% with Ashley and feel like our outrage, attention and energy would be MUCH better served fighting one of these horrible injustices, I know that it’s not that simple. I know that the discussion around modesty is important. And so those of us who are totally over the yoga pants debate need to take a deep breath and give space for that discussion to continue to be carried out.

Christianity.com writer Jen Thorn agrees. In her piece, Yogapantocalypse 2015: Is This Really Worth Talking About?, she writes: “So the question that comes to mind is what should Christians spend their time on? What should we write about and get getting riled up over? All biblical topics have a valid place for discussion. Some may be heavy subjects, like justice and war, while others may feel more light, like yoga pants and modesty. But all scripture is God-breathed and therefore all of it is important to know, discuss, and apply to life.”

Jen goes on to say, “God has given different people differing passions and gifts that he uses for the edification of the believer, the advancement of his kingdom, and the glorification of his name. Instead of being reactionary and condemning (on either side of the yogapantocalypse) we need to take a posture of listening and learning as we enter these conversations with the aim of loving our brothers and sisters and growing in the practice of godliness.”

So, your turn. What do you think about yoga pants? Are you tired of talking about it, or is this a topic close to your heart? Let us know in the comments, but as Lore and Paul remind us—be civil. “We’re beloved by God. We have nothing to prove—no love to gain by arguing. We can therefore speak in a loving tone with and about our neighbor—nay, even our enemy.”

For more articles on modesty, check out:

Teaching Your Daughter Modesty
Modest is Hottest, and Other Wrong Reasons to Pursue Modesty
Men Aren’t off the Modesty Hook
Reclaiming Modesty in the Church