3 Reasons Why Christianity Doesn’t Need to be Cool

3 Reasons Why Christianity Doesn’t Need to be Cool 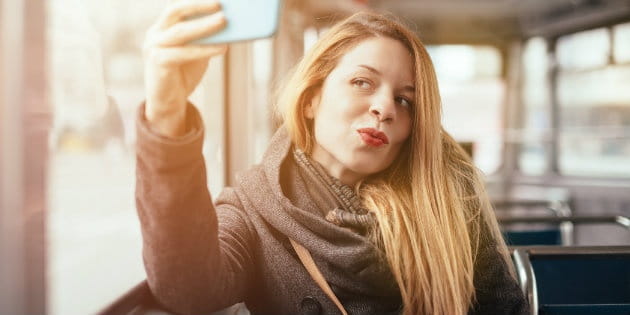 Does anyone remember the time Warheads became a fad? I must have been around seven years old when they first appeared on my school playground, these tiny little candies that were so sour they could make your eyes water. Their appearance sparked a massive social shift among my classmates. Suddenly your level of popularity depended on how much tartness your taste buds could endure. You could eat a strawberry warhead? Big deal, those were for babies. If you were really cool, you’d be able to stomach the dreaded black cherry.

Like all fads though, Warheads eventually fizzled and were replaced by pogs, then yoyos, and then Beanie Babies. That’s the trouble with popularity, it never stays in one place very long. Josh Buice, of DBG Christian Blogs, believes Christians have spent too much time trying to make the gospel seem cool. In our effort to furnish churches with coffee bars and corporate music, we’ve forgotten three, very important reasons why the Church doesn’t need to be popular,

1. Popularity Changes, The Gospel is Unchanging

It goes without saying that the music you listened to ten years ago probably isn’t the same music you listen to now. The same is true for the cloths you wear and the hobbies you enjoy. Culture changes, and people change with it. The gospel does not change. Throughout history, it has stood as a testimony to God’s enduring love. As it’s written in Matthew 24:35,

“Heaven and earth will pass away, but my words will never pass away.”

2. The Gospel Will Never Be Cool

Changing your worship style, or holding Bible study at a coffee shop, won’t convince someone to put their faith in Christ. In the end, it all depends on the heart of the individual and their willingness to seek God.

3. Christians Should Always Be Faithful

Believers shouldn’t care what the world thinks of them, what’s important is what God thinks. Christ has called us to be holy and devoted to Him. To live in such a way that His love is reflected onto everyone we meet. This is no easy task, society may call us strange, but the faithfulness of Christ will continue to speak long after modern trends have passed away.

What about you? Do you believe Churches are trying too hard to be cool? Be sure to leave a comment in the section below!