3 Resources for Christians Wondering What's Next on Same-Sex Marriage

3 Resources for Christians Wondering What's Next on Same-Sex Marriage 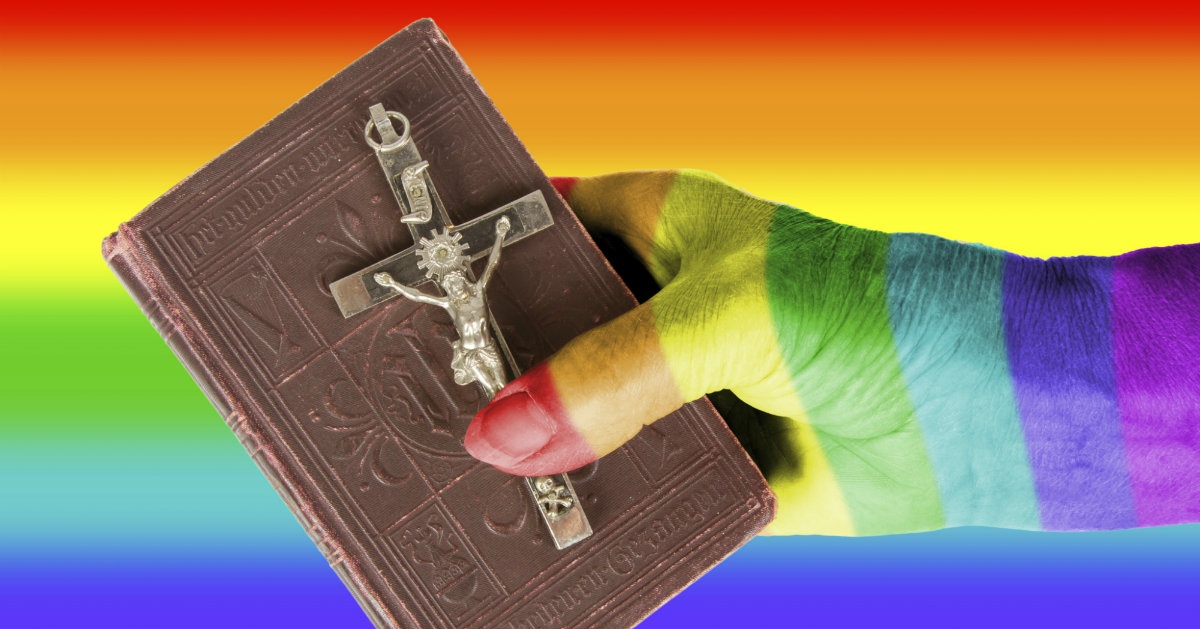 Immediately after the Supreme Court ruled in favor of same-sex marriage on Friday, Southern Baptist leader Russell Moore had a message for Christians: Do not panic.

Moore acknowledged that the ruling was a concern and admitted that it could “hurt many families and civilization itself” but panicking would not solve the problem.

He wrote, “This gives the church an opportunity to do what Jesus called us to do with our marriages in the first place: to serve as a light in a dark place. Permanent, stable marriages with families with both a mother and a father may well make us seem freakish in 21st-century culture.

“We should not fear that. We believe stranger things than that. We believe a previously dead man is alive, and will show up in the Eastern skies on a horse. We believe that the gospel can forgive sinners like us and make us sons and daughters. Let’s embrace the sort of freakishness that saves.”

It is indeed not a time to panic. It is, however, a time to prepare for what may come.

What Does the Supreme Court Ruling Mean for My Church?

First of all, Christians need to know that pastors will not be required by law to officiate same-sex weddings if the union goes against their religious beliefs. However, other issues may arise for churches in the aftermath of the Supreme Court decision such as building use and employment. But as Moore said, don’t panic. Instead, protect your church.

Professor and blogger Denny Burk suggests five ways to protect your church from potential lawsuits using a free guide created by the Alliance Defending Freedom.  Incorporate them into your church now, before it is too late.

1. Update your statement of faith.

Church employees should be required to sign the church’s statement of faith and standards of conduct, if they are not already required to do so.

Your church needs a clear policy regarding its building use requirements that points to its statement of faith. The ADF guide has more on page 28.

If your church does not have a membership policy, it is time to write one. It should explain your church’s requirements for membership as well as joining and resigning procedures. See the ADF guide pages 17 and 18.

Write a marriage policy that defines the types of unions your pastor is willing to officiate. This goes beyond same-sex marriage, as some pastors refuse to perform weddings between a Christian and a non-Christian. The ADF explains in detail on page 18.

What Does the Ruling Mean for Non-Church Related Religious Practice?

While churches are free to demonstrate their religious beliefs regarding same-sex marriage (for the time being) Christian-owned businesses will probably not be allowed the same luxury after the Supreme Court’s decision.  Non-church related businesses such as wedding photographers and cake bakers who do not wish to provide services for gay weddings will likely be forced to provide services or face discrimination charges.

Speaking to Relevant, Pepperdine University School of Law professor Douglas Kmiec said Christian-owned businesses will likely be held under public accommodation law, or the requirement to serve all people regardless of race, religion or sexual orientation.

“Can they make the argument that providing the cake or providing the photographer is advancing a moral conception with which they disapprove? I think the answer to that is going to be, ‘No,’ too. Because I think what’s going happen is that most of those cases are going to be resolved on the interpretation of what gets called a public accommodation law,” Kmiec said.

What Does the Ruling Mean for Me?

In a way, nothing has changed for Christians. The Bible remains the same with its call to love one another as God loves us (John 13:34-35). When we follow this simple commandment, we are doing right by the Lord. The Supreme Court decision may have changed what is legal in the United States, but God’s laws are steadfast.

Author and pastor Sam Allberry has created a series of videos to help Christians minister to same-sex attracted friends. Allberry says we must reach out to the lost in love.

“The first thing you want to show them is friendship… You love them, you care about them,” he said.

“That kind of behavior will give you the right further down the road to have some slightly more difficult conversations.”

The full series of videos can be viewed here.