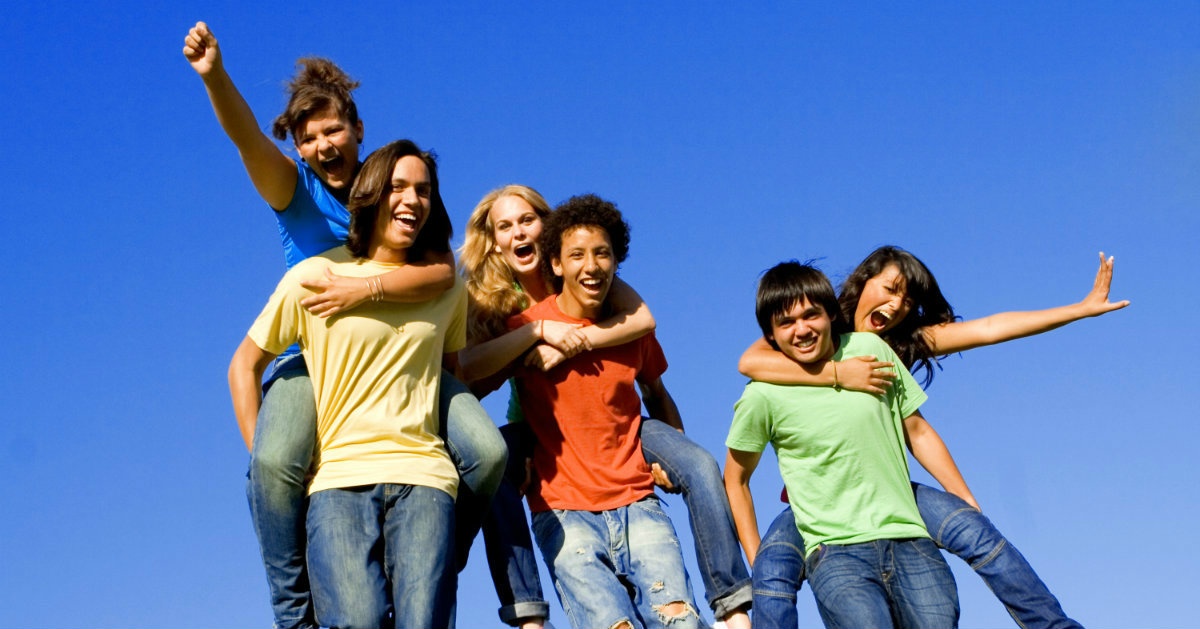 As Christians, we often debate what to teach our youth in the church. We see them at a most precious age, full of vibrancy and life, but not yet embittered by the darkness of our world. We want to guide them, inspire them, and empower them all at the same time.

In a blog post entitled “3 Youth Group Lessons I’ve Had to Unlearn,” writer and blogger Addie Zierman suggests that our good intentions have turned out a group of confused, frustrated teens who are not prepared to live out real life faith.

Zierman says we have spent too much time reinforcing messages that are not true and it is time to put an end to it. While she admits that there is no perfect formula for teaching a group of teens, Zierman notes three lessons that she had to unlearn after growing up in a "somewhat toxic" Christian youth group.

Lesson 1: Your classmates/peers/friends/teachers are going to persecute you for your faith.

Zierman was taught from a young age that the world would be against her as a Christian and she needed to be ready to defend her faith when she was mocked or antagonized.

In Zierman’s experience, this simply didn’t happen. She says she “wore Christian T-shirts like some kind of bullet-proof vest” ready for the day that another student cornered her to debate her faith but that day never came. As a teen, she inadvertently closed herself off from those who believed differently than she did. As a result, “I had barred my arms in an eternal defensive pose, and no one could even get close. So after a while, they stopped trying,” she writes.

While persecution is very real and serious in many parts of the world, Zierman believes that youth pastors need to stop teaching teens an “Us vs. Them” mentality when they go out into the world. It would be better to teach teens “the bright image of God in each person that crosses their paths,” she says.

Lesson 2: Your friends’ salvation hinges on how well you can defend the gospel.

As teens navigate their faith, Zierman says they go through a stage where they “tend to ignore conflict and inconsistencies in their beliefs—simply because they’re not equipped, yet, to deal with those complexities.” Unfortunately, many teens are being pressured to witness to their friends and schools at the same time and do not feel prepared to do so.

Zierman points out that, “We might get to play some small role in the redemption narrative of someone else, but if we do, it won’t be because we’ve got the perfect defense or memorized the right Scriptures or read the right books.

“Instead of teaching our youth group kids six different ways to explain ‘the Romans Road’ to their friends, let’s take this time we have with them to show them Jesus. Let’s do it not so that they’ll have a perfect defense when someone asks about their faith, but simply because He is unfathomably beautiful, because His love is so deep that we cannot see the bottom.”

When we teach our youth the endless love of Christ, they will start to experience it. This way, when the times comes to share their witness, they will have a real experience to describe, not just a perfunctory answer.

Lesson 3: You have to do something to make a difference to God.

Zierman describes herself as from the generation of “on fire kids”—the teens who who wanted to do something big for God. She also notes that kind of Christianity often burns out.

“...we don’t need is a bunch of kids hopped up on a kind of Red-Bull-faith—over-caffeinated and overtired and then, finally, crashing into the ground,” Zierman says.

Teens need to understand that living out Christian faith is more than inspiring mission trips and mountain top experiences. It is oftentimes ordinary, even difficult. If teens know this, it will be easier to come down off the mountaintop and into everyday faith.

At the same time, do not stomp on the wild dreams of impassioned youth. Zierman suggests encouraging their desires for the Lord while instilling four statements:

You can’t do anything to make God love you more.

You can’t do anything to make God love you less.

You are already enough.

God is already doing amazing things through you—even if it all feels hopelessly average.

Your turn: Did you grow up in a church that sent the wrong message to its youth? How should we prepare our Christian teens to approach the world?