6 Ways to Put Forgiveness into Practice

6 Ways to Put Forgiveness into Practice 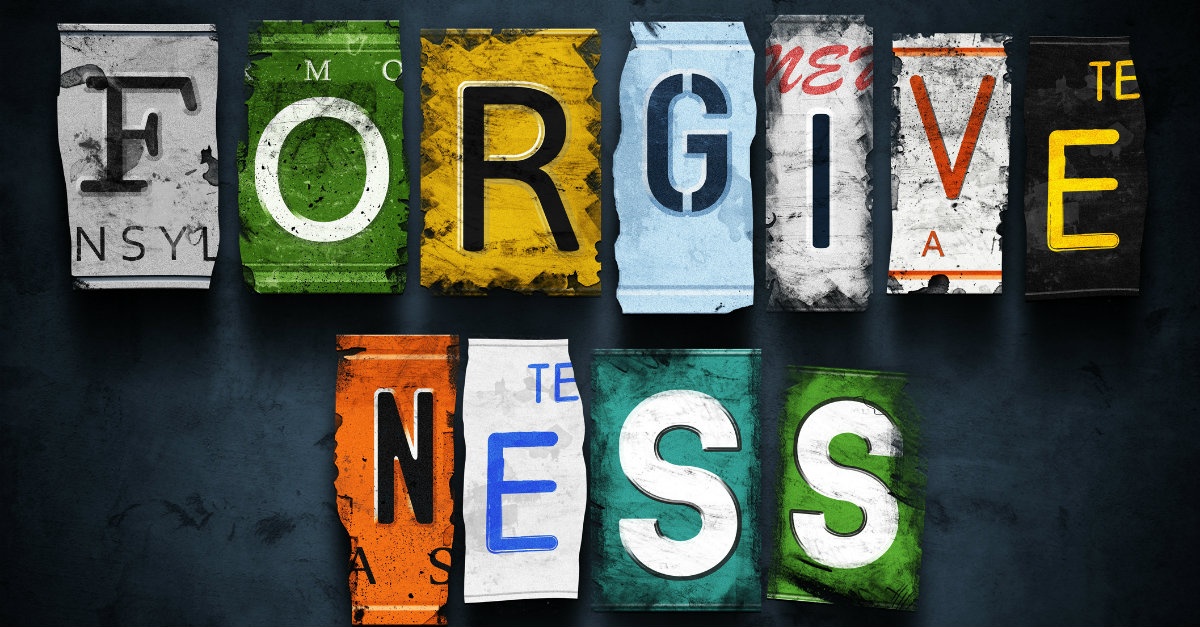 We have all heard that forgiveness is not easy. Many of us can also testify to the truth of that from personal experience. But not only is forgiveness difficult to extend, it can be difficult to fully understand in its depth of biblical significance.

Understanding from a biblical perspective what it really means when we say “I forgive you” can help us to extend genuine forgiveness to others and will allow those three simple words to be more than an empty sentiment.

So, what does true biblical forgiveness really mean, and what does it look like?

Writing for GentleFormation.com, Jared Olivetti gives six truths that define genuine biblical forgiveness, as well as Bible verses that go along with each truth in his article “When We Say ‘I Forgive You.’”

Forgiveness is more than simply forgetting an offense--”forgive and forget” as the popular phrase goes. Instead, it is saying, “I will cover this sin with the grace of Christ every time I feel its injury and pain.”

Biblical forgiveness means remembering how much Christ has forgiven us, and out of that abundance of grace, paying it forward to others.

Forgiveness also means relinquishing the desire to pursue vengeance. It’s easy to want to get back at someone; it may even feel like justice to make them pay for what they did, how they wronged you, but Romans 12:19 reminds us that God is the one who will take care of justice: “Beloved, never avenge yourselves, but leave it to the wrath of God, for it is written, “Vengeance is mine, I will repay, says the Lord.”

Forgiving someone means being willing to bear with them in that suffering because we know that “[A]fter you have suffered a little while, the God of all grace, who has called you to his eternal glory in Christ, will himself restore, confirm, strengthen, and establish you” (1 Peter 5:10).

Forgiveness also should influence our interactions with those who are not directly involved in wronging us. Forgiving someone means not speaking badly of that person and what they did to you or others; it means not slandering them, but seeking to protect their reputation.

Ephesians 4:29 says: Let no corrupting talk come out of your mouths, but only such as is good for building up, as fits the occasion, that it may give grace to those who hear.

The last two points are very closely related--praying for the offending person and committing to reconciliation. Prayer is almost always the first step toward reconciliation. Forgiveness does not end when the words “I forgive you” come out of your mouth, but continues to seek restoration and healing, just as God continues to restore us more and more into relationship with Him.

We must remember that at its heart, even forgiveness itself is not something we can muster up by sheer will; rather, it is an overflow of the outpouring of God’s grace in our own lives.

Crosswalk.com contributor Debbie Przybylski in her article “The Power of Forgiveness” sums it up well:

“God will give us the grace to fully set everyone free. May we be like Jesus, who was the first one to love. When God forgives us, He gives us the power to forgive. May the river of God’s life flow through us in that we bless everyone we meet. May we remind people of how much they are loved by God. As we give our lives away in love and forgiveness, we become free ourselves. Many of us don’t realize the power there is in truly forgiving one another. It is much greater and has a far greater consequence than any of us have ever realized.”