A 6-Point Battle Plan for Fighting Well with Your Spouse

A 6-Point Battle Plan for Fighting Well with Your Spouse 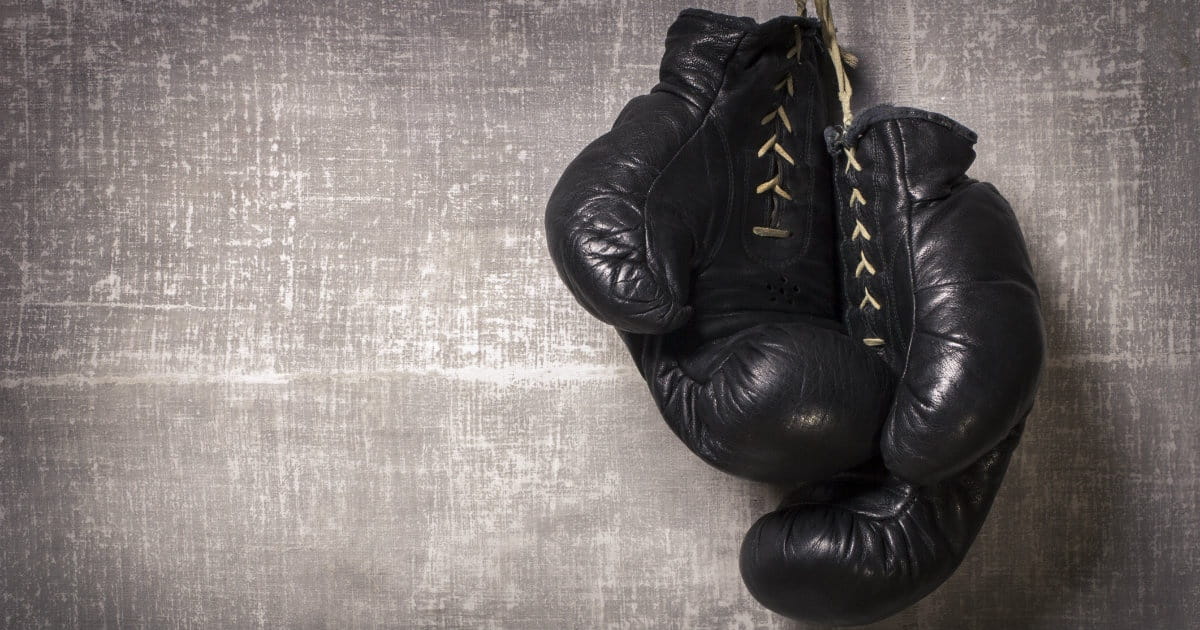 Conflict is inevitable in marriage. Two people with distinct personalities, quirky habits and sin tendencies, becoming one? Recipe for struggle.

But struggle and conflict aren't necessarily bad. In fact, if we learn to fight well in our marriages, we have the opportunity to be refined and to learn what unconditional love looks like when lived out.

So we know: avoiding conflict is bad. What’s better: knowing how to resolve conflict. In his recently trending piece, How to Fight Fairly with Your Spouse, Relevant writer Tom Meitner shares a 6-point battle plan for fighting well with your spouse and resolving disagreements with grace and love.

1. Recognize that this is a team effort. Meitner quotes Ephesians 5:21 – “Submit to one another out of reverence for Christ.” It’s up to both people to solve conflict together, regardless of who started what.

2. Give the fight your full attention. It’s easy to trade jabs and let tension mount when electronics, chores, children, etc. are distracting you. It’s even worse, Meitner notes, when we “fix the problem quickly with a one-off comment.”

How often have you said, “I’m sorry,” just to shut the conversation down? This might end the fight, but the conflict is not resolved. Giving the disagreement your full attention can help resolve the conflict for good.

3. Keep a cool head. Meitner writes, “It’s OK to get passionate during a fight if you are frustrated. But if you start losing your temper, nothing good will come of it, and you won’t get anywhere near a resolution.”

If you’re prone to emotional outbursts during arguments, it might help to discuss some strategies you and your spouse can agree on to keep disagreements from getting out of control. iBelieve writer Laura Rennie and her husband employ the “let’s start over” rule in their marriage when arguments last too long or get escalated:

“Over time I learned it truly was in both of our best interests to STOP TALKING and take time to cool off,” says Laura. “We began to say, “let’s start over” — a phrase I highly recommend using in your own relationship! We watch television in silence for a bit, or spend an hour or two apart, and this time allows us both to cool off and return to a calmer state of mind.”

4. Don’t walk out of an argument. When fights become escalated and adrenaline is pumping, a lot of people cope by leaving the house, just to get away from the stress. “It feels like you’re relieving yourself of the situation,” Meitner writes, “but all you’re doing is making it last longer.”

He also suggests never going to bed angry. “The next day is full of awkwardness and tension, which just leads to more arguing.”

I will say that my husband and I occasionally go to bed with a conflict unresolved. We’ve both agreed to this strategy because we know I am often overly emotional right before bedtime, and can’t fight well in those moments even when I want to. I’ve never regretted getting a full night of sleep before tackling a problem in the morning. With this strategy, I’ve avoided saying a lot of things I don’t mean when emotions and fatigue are both running high. But you have to know yourself, know your marriage, and know what is the best way to honor God and your spouse in those late night moments of conflict.

5. Be ready to compromise. Withholding forgiveness and resolution until all your “demands” are met will only make you miserable. It’s also a good indicator you care more about proving your rightness then improving your marriage.

In her Crosswalk article, How to Use Conflict to Grow Closer in Marriage, Whitney Hopler reiterates this point. “The goal of a bad fight is winning the fight, but the goal of a good fight is resolving the issue.” Often, resolution only comes when both people meet in the middle.

6. Seek guidance if you need it. There are some conflicts that are objectively more serious and dangerous to your marriage than others. Those conflicts need addressed with urgency, and often with outside help. Don’t be afraid to seek the wisdom of trained professionals.

At the same time, it’s often the little issues, not the big, that corrode a marriage over time. We’re often more willing to extend grace and forgiveness over big mess-ups, while harboring bitterness over the same little slights that happen over and over. If you and your spouse notice an underlying theme to many of your fights and disagreements, it might be helpful to get some counseling on how to cope with that problem.

Be sure to check out all of Meitner’s advice here.

What would you add to this “battle plan” for resolving conflict in marriage?