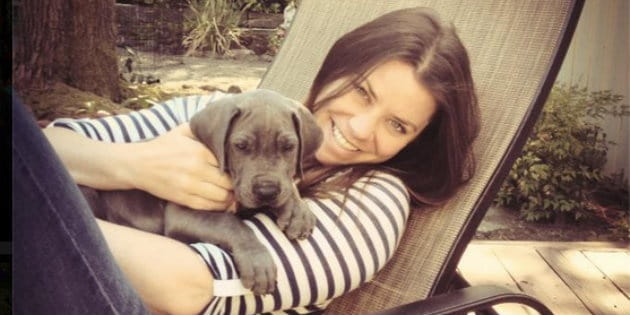 During the month of October, the American public was captivated by the story of Brittany Maynard, a young woman who had decided to end her life on November 1st. Maynard had been diagnosed with terminal brain cancer, and chose to take advantage of Oregon’s Death with Dignity Act to commit physician-assisted suicide. Her announcement sparked a great deal of heated debate. Many Christians stepped forward and urged Brittany to not go through with her plan, but to give herself to over to God’s timing. Despite this, Brittany Maynard fulfilled her promise and ended her life on November 1st by taking a physician-prescribed drug.

I suppose this is where I should quote a verse about how all life belongs to God, or mention the numerous Christians who pleaded with Maynard to reconsider.

But I’m not going to.

Brittany Maynard is gone, and I feel it is unbefitting for Christians to hold her ghost hostage as we debate the morality of her final hours.

Instead, I would like to post a piece of her obituary, which appeared recently in World Magazine,

“According to her obituary, Maynard lived a full life. Well-educated and adventurous, she travelled the world exploring mountains and oceans. She taught at orphanages in Nepal and volunteered at an animal rescue center. Even in her last months, she travelled to the Grand Canyon, Alaskan glaciers, and the Kenai Fjords. She said she chose to live and die by Theodore Roosevelt’s adage ‘Do what you can, with what you have, where you are.’”

Whatever Christians may feel about Brittany Maynard’s suicide, it is in God’s hands now. Please pray for Brittany’s friends and family during this time of great sorrow.