Can You Love Obama and Hillary and Hate Their Politics?

Can You Love Obama and Hillary and Hate Their Politics? 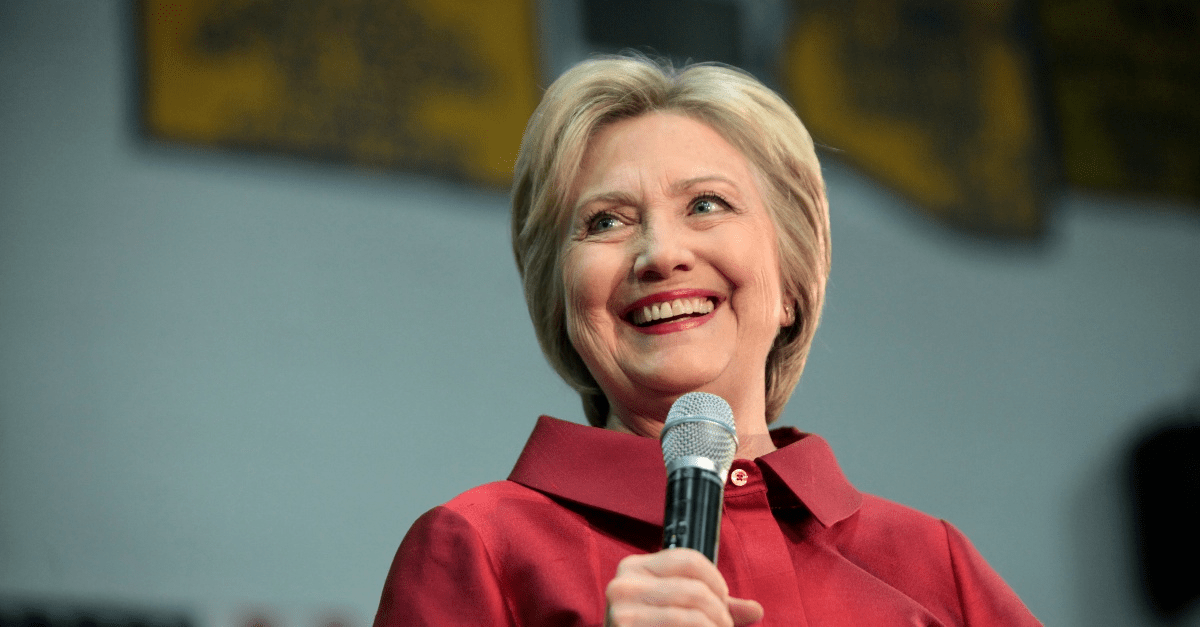 Most of you reading this politically lean to the right. You call yourselves “Conservative Christians.” You are likely pro-life and believe in biblical marriage. You support religious freedom and might not believe in climate change. Most of all, you think Barack Obama has been a disappointing president for the past eight years and fear a country run by Hillary Clinton. You may have even claimed that you hate both of them.

Dear brothers and sisters, this kind of talk needs to stop.

In this technologically-driven age, it has become commonplace to mock politicians on social media; we can share our most cutting insults with the world in seconds with a tap of a button. Did Obama’s teen daughters look bored during a speech? Do you think Hillary looks ridiculous in her pantsuits? You can let the whole internet know if you want to. But that doesn’t mean you should.

Brown writes, “We feel justified in mocking their appearance or denigrating their families or criticizing them for the most minor infraction, and we do it because we have moved from opposing their destructive policies to despising them as people, as if they deserve our self-righteous scorn.”

He continues, “I wonder how the Lord feels about all this? I wonder if we have forgotten Paul’s directive that stated, “Do not be overcome by evil, but overcome evil with good” (Rom. 12:21)?”

It’s okay to disagree with their politics. But verbally attacking a person or their family (whether in person or via social media) is not acceptable behavior for Christians, a group that is supposed to be in the world, but not of it.

Brown says he has learned to follow three guidelines when he talks about Obama.

As the first African-American president, Obama is a figurehead of change for many in the black community. Please respect this and be thoughtful of your words.

Even if you disagree with President Obama’s political views, he remains the leader of our country. Remember that Scripture does not command our agreement with those in positions of authority, but it does command our respect (Romans 13:1).

Pray for our country’s leaders, and encourage others to do so also. We are taught to intercede for those in authority in 1 Timothy 2:12: “I urge, then, first of all, that petitions, prayers, intercessions and thanksgiving be made for all people -- for kings and all those in authority, that we may live peaceful and quiet lives in all godliness and holiness.”

Brown writes, “I’m all for denouncing what I believe to be the sinful policies of Obama and Hillary, as well as exposing and rebuking corruption wherever it is found (including Hillary’s email server). If someone’s actions are wicked, we can brand them as such. But let us do so with a heart that longs to see these leaders transformed by God’s love, that prays for them as we would pray for a family member, that is determined to walk in undefiled light, and that recognizes that we too have failings that call for repentance and contrition.”

Speak as Christians first, regardless of your political leanings. When our words are wrapped in the love of Christ, that is when real differences are made.

If you need help getting started, Crosswalk.com contributor Rebecca Barlow Jordan has written a beautiful and powerful Prayer for Our Country and Our Leadership that you can pray right now.

It reads in part, “Raise up leaders with the greatest potential of godly leadership, those who can ease confusion, expose illusion, and heal delusion. You alone hold the power to turn the hearts of leaders, but You listen and use our prayers to move them into right action. Help us to be faithful to care and to pursue Your heart in prayer.”

You can find this prayer in its entirety here.