Charlottesville and the Christian Response: What Happens Now?

Charlottesville and the Christian Response: What Happens Now? 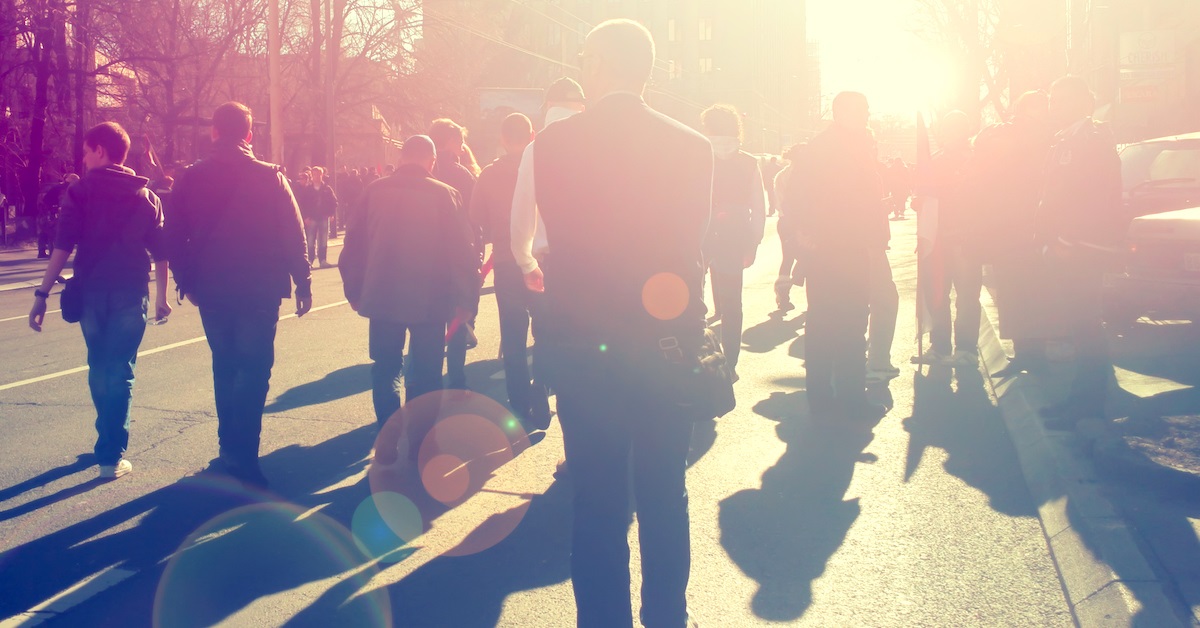 Most of us are already aware of the details of this past weekend. We’ve watched the coverage, stalked the newsfeeds, and read the Twitter accounts.

And our hearts are breaking.

Even for those of us tracking the Southern Baptist Convention’s official stand against the alt-right movement earlier this summer, this turn of events still comes as a surprise. June 14, Christian leaders stood together and formally denounced the activities of the movement, and Christians all over the internet joined in. But I think very few of us expected that, a little less than two months later, a storm would strike—and the true test would come.

Many of us are left standing in the ashes of what happened, half bewildered and half enraged, not really knowing what the next step is. We post on social media, we hashtag Charlottesville prayers, and express our pain and confusion—but even then we wonder, is it enough?

The Importance of Action

All over our country and the world, Christian leaders are letting their voices be heard, encouraging God’s people to do the same. Relevant Magazine is actively compiling a list of the most recent tweets speaking out against the injustice. There’s a clear call for Christians to stand up against the hatred.

Joshua DuBois: Christian leaders: if you were waiting for your signal to speak out strongly and show clear moral leadership against hate, this is it. (@joshuadubois)

Trillia Newbell: My prayer is when the controversy dies, and it will, those who have spoken will continue to work. Privately or publicly. Locally or beyond. (@trillianewbell)

But even for the most prominent voices and powerful tweets, there’s something greater at play here: God’s heart. Only in the light of what God thinks—and feels—can our actions be more than a fiery response.

The Importance of God’s Heart

All through the Bible, we see God’s heart of reconciliation. It manifests itself most powerfully through the big-picture narrative of Christ’s sacrifice, and the redeeming power of His love. But bringing the lens a little closer we can see that, through Christ, it was God’s design and dream to bring together two disparate people groups—Jew and Gentile—bringing both to Himself.

For he himself is our peace, who has made the two groups one and has destroyed the barrier, the dividing wall of hostility, by setting aside in his flesh the law with its commands and regulations. His purpose was to create in himself one new humanity out of the two, thus making peace, and in one body to reconcile both of them to God through the cross, by which he put to death their hostility. Ephesians 2:14-16

But for the work that Christ did on the cross, and for the spiritual barriers that were broken, humanity is constructing its own barriers. And it seems that no matter how many times history repeats itself, human beings are standing in the way of God’s redeeming work. On an interview on The Gospel Coalition, Mika Edmonson was asked about the reason for the recurring instances of racial tension in the South. Edmonson pointed out that “sin doesn’t go away with the passage of time”.

And it’s so true. No matter how advanced and developed our nation becomes, the ugly head of divisiveness and sin will continue to rear its head in our midst. And that is why our call is a clear one: to actively reflect the heart of our Creator, our Savior, and our Reconciler.

Brothers and sisters: let your hearts be stirred with righteous anger and compassion in equal measure. Pray, keep your heart in line with God’s, and your eyes open to everything around you. Keep your heart open, your mind sharp, and your hands available...and the Spirit Himself will provide you with opportunities to bring healing. Through Christ, may your response be not just reactive, but redemptive.

I want to leave you with the words of one Charlottesville pastor, Winn Collier, who wrote in the midst of this weekend’s events:

I’m concerned that we run the risk of merely being hardened by the rage, that we might surrender the only true power that can yield heart-deep repentance and a genuine national healing. I fear that we might have given up on the transforming power of love.

Perhaps this seems like the zany musings of a dreamer, recklessly naive. So be it. I’m belligerently on the side of love. I’ve thrown my lot in with the dying, forgiving Savior. Surely this transformative love seems a pipe dream. But I remember them saying something similar just before Easter morning.

Cristina Rutkowski is the editor of BibleStudyTools.com.