Do You Know How to Speak the Truth in Love?

Do You Know How to Speak the Truth in Love? 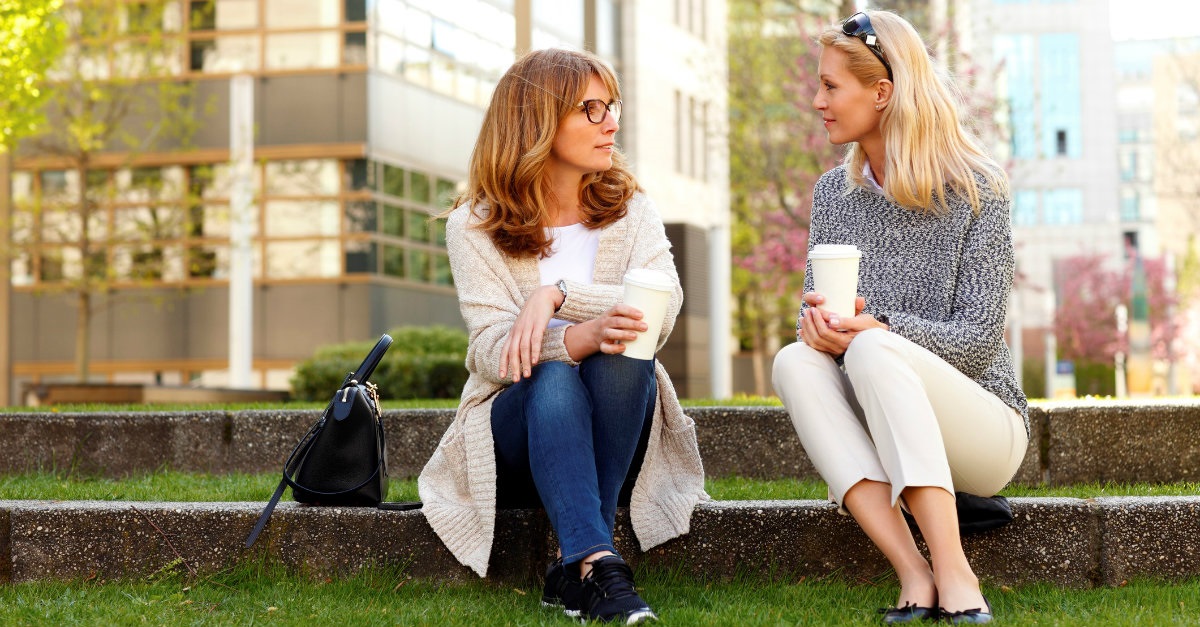 I once knew a woman from the south who told me a person could get away with saying anything so long as they added “Bless their heart” to the end of it. She was right too. As if by some magical power, those three words could hide any rude comment in the trappings of polite conversation.

“They should not let her wear purple, bless their heart.”

It shouldn’t surprise anyone to learn that we live in a very polarized world, and Christians will frequently find themselves in disagreement with people they know and care about. The Bible instructs us to confront a brother or sister whenever we believe them to be sinning (2 Timothy 4:2), but too often our response is akin to bludgeoning others into submission, then justify our actions as, “speaking the truth in love”. In the same vein as that southern blessing, we disguise our hasty words and harsh measures as loving rebuke. Not only is this sinful, but it will almost certainly drive people farther away from the gospel.

So what does a loving reproof actually look like? Over at Desiring God, staff writer Marshall Segal encourages his readers to observe the methods of Paul and Timothy. Paul’s chief advice when confronting others was not to attack them, but rather expose the affects sin was having on their life. Then, he would gently call them to repentance by appealing to God’s higher purpose. After all, people tend to respond poorly to someone who demeans and abuses them. Most importantly, Segal believes true rebuke should be encouraging. He writes,

“What makes the charge to exhort any different from the charge to rebuke? One prominent thread in Paul’s 48 uses suggests that wrapped up in all his exhortations is a strong desire to encourage, comfort, and build up other believers.”

“He uses the same word when he writes, ‘Encourage one another and build one another up, just as you are doing’ (1 Thessalonians 5:11). Or, ‘Do not rebuke an older man but encourage him as you would a father, younger men as brothers’ (1 Timothy 5:1). He also says, ‘You should turn to forgive and comfort him, or he may be overwhelmed by excessive sorrow. So I beg you to reaffirm your love for him’ (2 Corinthians 2:7–8).”

It’s also vital for Christians to know not just how to give correction, but where to do it.The Bible teaches believers to confront someone privately (Matthew 18:15), so that you may converse respectfully and avoid public embarrassment. In our modern age though, we tend to go in the opposite direction. Personal discussions are plastered across social media, inviting anyone to share their scorn or indignation. If we truly want to guide someone away from sin, it’s best to avoid confronting them on social media altogether. Crosswalk’s Veronica Neffinger has even advised her readers to remember who they are before arguing faith on places like Facebook,

“It’s tempting to want the vast world of social media to know where we are coming from, but that is generally just not realistic. Just because someone has seen all your pictures, read all your tweets, and scoured the descriptions of who you are does not mean that they truly know you. This is an important point to remember when you feel defensive on social media.”

“‘The key to not losing your soul on the Internet is in remembering that someone else’s perception of you is not your reality. Just because someone places a label on you, doesn’t mean you have to wear it. You are the only one who knows your truth, so never let those who know less about you, define you,’ says John Pavlovitz.”

One of the virtues which made the ancient Church so revolutionary was how its members treated one another. Young or old, rich or poor, all had a place at God’s table, and all were seen as dignified reflections of our creator. When one of them sinned, they were confronted humbly with genuine concern and strong conviction. If Christians can learn to rediscover this aspect of faithful living, perhaps we can become the voice of love in a world which has gone deaf to the gospel?