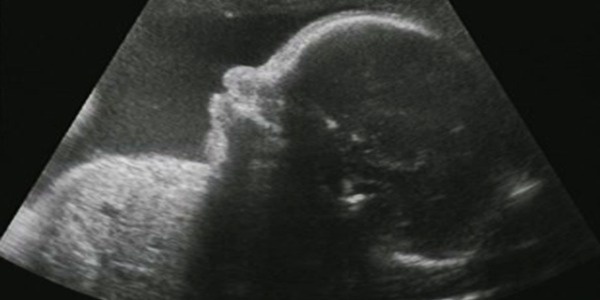 If you’re like me, you can’t escape the #IceBucketChallenge. My social media feeds have exploded with shivering men and women, each trying to outdo each other with the creativity of their dunk (never mind that many of them did the “cold water challenge” last year). Seems like purple lips are in.

But some Christians have raised serious issues about this viral, money-raising meme. In particular, they’re concerned about the nonprofit organization behind the challenge and some of their funding methods. The ALS Association (ALSA) has acknowledged that some of the research they support involves embryonic stem cells (ESC). Steven Ertelt on LifeNews.com explains the problem with this approach:

“Embryonic stem cell research can only be done on the backs of destroying human embryos, unique human beings, for their stem cells. Unlike adult stem cells, embryonic ones have never worked in humans in part because of rejection issues by human immune systems and the fact that they form tumors. Only adult stem cells have ever actually treated human patients.”

In response to these charges, the ALSA did not deny such research happens or that it may continue in the future. However, in a statement, the organization claimed that all current ESC research is limited to a single-donor project:

“Currently, The Association is funding one study using embryonic stem cells (ESC), and the stem cell line was established many years ago under ethical guidelines set by the National Institute of Neurological Disorders and Stroke (NINDS); this research is funded by one specific donor, who is committed to this area of research. The project is in its final phase and will come to an end very soon.”

In essence, the money donated from this challenge may or may not be used for embryonic research in the future. You don’t really know. Such lack of assurance has caused the Roman Catholic diocese of Ohio to stop the practice among its schools. Instead, they’re recommending money be donated to other charities fighting the disease, as the ends cannot justify the means.

Earlier this week, another post on this blog by Debbie Holloway mentioned some of the other problems that Christians have raised about this challenge:

“Even so, there are outspoken critics of the game. Many observe (often correctly) that most participants seem to only be in for the fun and attention of partaking in a viral trend, often without mentioning ALS, without donating to any charity, and wasting several gallons of clean water to boot (something many people around the globe could never afford to do). These are obviously things that, as Christians, we should consider deeply….

“And proper stewardship of resources should be something we are all concerned about, especially when so many people in the world routinely go without clean water.”

So, what about you? Does the ALSA’s support for embryonic stem cell research and use of funding change your opinion about the ice bucket challenge? Will you still participate?