Does the Bible Support Voting for Candidates Like Roy Moore?

Does the Bible Support Voting for Candidates Like Roy Moore? 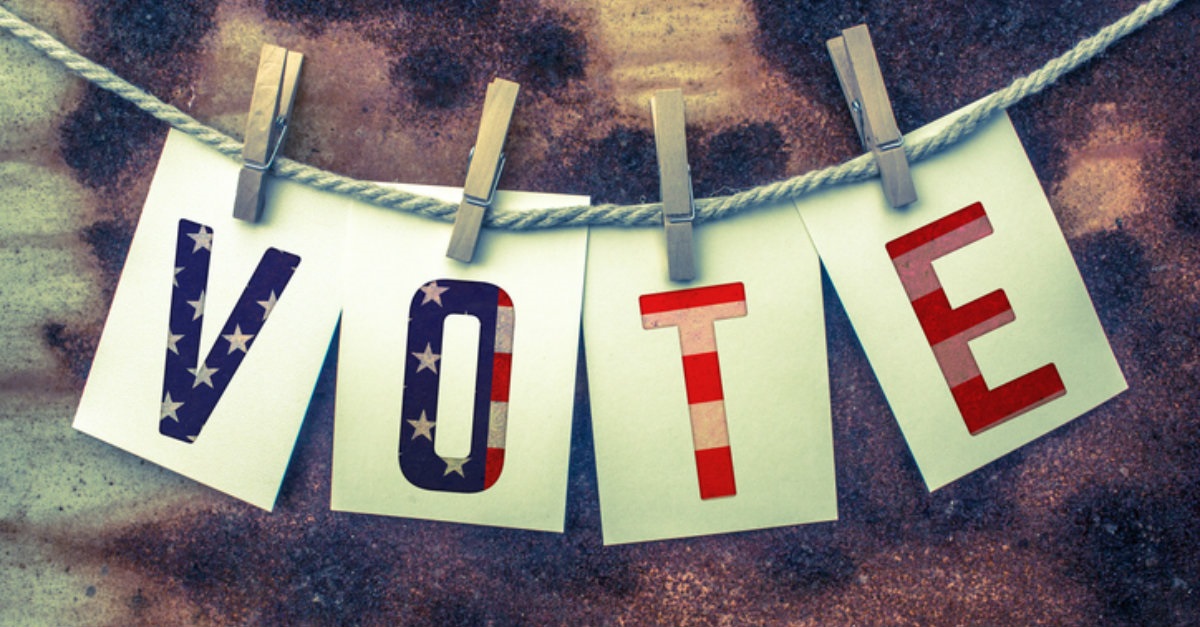 Lately, it has seemed as though every day I wake up there are new allegations of sexual misconduct, and some other notable figure is in the midst of a scandal. Those accused of sexual misconduct include Hollywood executive Harvey Weinstein, NBC reporter Matt Lauer, Rep. John Conyers, Sen. Al Franken, actor Kevin Spacey, and Alabama Senate candidate Roy Moore, to name a few.

Christians are especially grappling with the allegations against Roy Moore because he is someone who claims Christian faith. Moore holds conservative views that many Christians support, so when the accusations surfaced that Moore had molested young women, Christians were understandably distraught.

Although Moore has denied the allegations, they remain deeply troubling. Many Christians are now grappling with whether they should continue to support a candidate who has been seriously accused of moral failings, and yet who claims to have conservative Christian values.

Some in the Christian community have turned to Scripture to support their views, one way or the other.

Journalist Denise McAllister over at The Federalist took the view that, even if Moore is guilty of the crimes of which he has been accused, it is still morally--and biblically-justifiable to vote for him.

McAllister states the case this way in her article “Why It’s Justified to Vote for a Morally Questionable Politician”: “God uses all kinds of ‘immoral’ men and women to bring about his purposes. He is actually rather pragmatic regarding the secular world,” she writes. “Character is important, but not the only consideration,” she continues, going on to add that a candidate like Moore may be able to accomplish the goals of a conservative politician, despite his moral failings.

This argument is not a new one. The Christian community was abuzz with it during the 2016 presidential election. Theologian Wayne Grudem made a similar case in support of Trump in his article “If You Don’t Like Either Candidate, Then Vote for Trump’s Policies.”

Both McAllister and Grudem argue that, when it comes to politics, Christians shouldn’t think of those in power as spiritual leaders. Jerry Falwell Jr., the Chancellor of Liberty University, also often reiterated this in the 2016 election, saying that “We’re not electing a Pastor-in-Chief, we’re electing a Commander-in-Chief.”

McAllister even goes a step further, as The Christian Post notes, arguing that God used flawed people like Donald Trump and Roy Moore in the Old Testament: "Just go back to the Old Testament and see how he used secular leaders,” she writes.

"The Scriptures reveal how God used all sorts of things to fulfill his plans, including directing a dumb 'ass' to rebuke His servant Balaam to open his eyes to God's truth. God forbade His people from forming unholy alliances and intermarrying with foreigners, because this was true spiritual corruption, but He used pagan authorities, armies, and even religious people from foreign lands to execute His will. In Joshua, God's people worked with a prostitute, and lies were even justified."

Arguments like Grudem’s and McAllister’s may seem persuasive, but there are other things to consider.

For example, conservative commentator Erick Erickson argues that it is a false distinction to say that there is a dividing line between the sacred and the secular: "There is no great firewall between the things of God and the things of man. You do not get to engage in all sorts of bad behaviors and endorse all sorts of bad behaviors and excuse it all away as being in the city of man, so it is OK.”

Erickson also said that especially someone like Moore, who declares himself part of the Church, must be held to a higher standard.

Conservative podcast host Ben Shapiro agreed, adding that, although God can use bad people to accomplish His goals, this in no way excuses our support of them:

"Yes, God can use bad people to accomplish His goals; in fact, He does so routinely throughout the Bible, and openly informs His prophets of that fact," Shapiro explained in Wednesday’s episode of his podcast.

"But that's because God is omniscient. His question isn't our question. When we say that God used David — a man who committed murder and adultery — to create a dynasty, that's a question of why God would choose to do so. Our question is whether it would be OK to act like David if it meant accomplishing David's goals. And the answer is no, since David repents."

The debate between these two viewpoints and all their nuances will likely continue until--and beyond--the Alabama Senate election on December 12, but our duty now as Christians is to seriously grapple with how our faith impacts what we believe and how we vote.

I encourage you to lay down your biases as best you can, to pray about these issues, and to remember that ultimately, we are true citizens of another Kingdom, and the God we follow said His Kingdom is not of this world (John 18:36). Whatever political losses we may sustain here will pale in comparison to following your Holy Spirit-led conscience and choosing the things of God over the things of men.