Doubting? Do This One Thing to Keep the Faith

Doubting? Do This One Thing to Keep the Faith 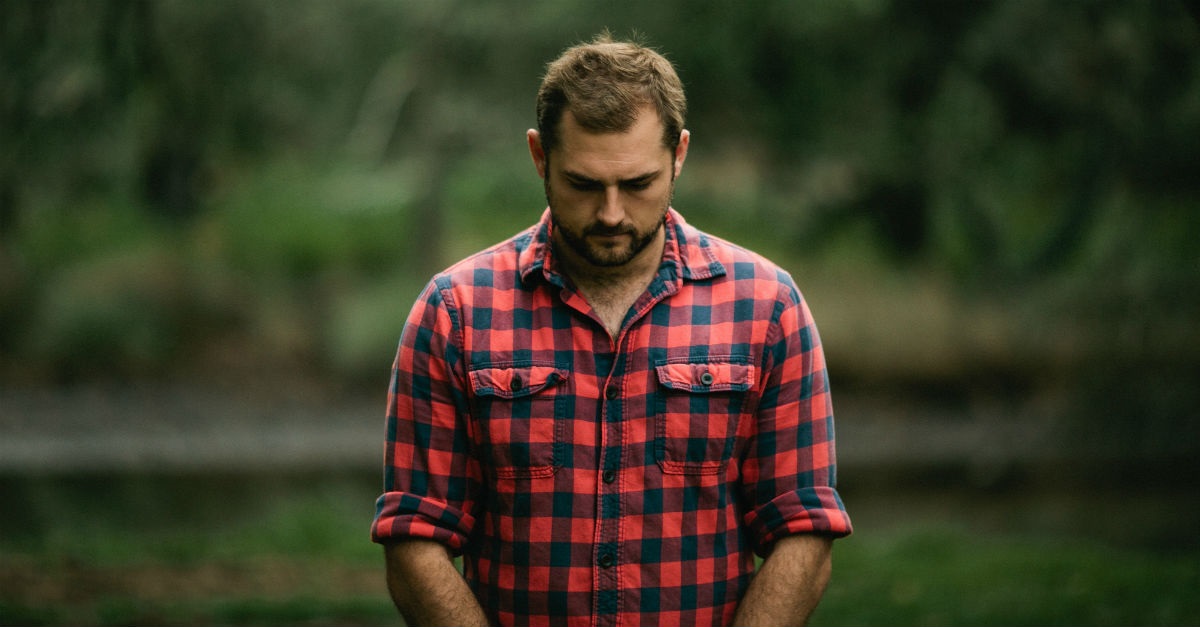 The more I have read through the Bible over the years, the more I have come to identify with different key players in the story of Scripture. There were seasons of my life where the stubbornness of Peter felt so similar to my own indignant streak, and others where I felt just like Mary Magdalene pouring everything beautiful I owned out at the feet of Jesus. Lately, though, it’s been Thomas I’ve identified with most.

Thomas is known best for one thing: his doubt.

What a way to be remembered, right?

When we pick up the story right after Jesus was raised from the dead in John 20:24, we read that Thomas was not around when Jesus came to visit his disciples. He missed the action, and his friends wouldn’t let him live it down.

They had an encounter with Christ himself, and Thomas missed it. Understandably, he starts to doubt. He says to them, “‘If I don’t see the mark of the nails in his hands, put my finger into the mark of the nails, and put my hand into his side, I will never believe.’” (John 20:25)

Thomas wanted proof that the story was true, that Christ really had died and come back to life. He wanted tangible evidence. He wanted assurance and affirmation, and I don’t blame him. I would want the same.

Michael Kelley recently wrote “What To Do When You’re Stuck in Doubt” on For the Church, and he asks these questions about the response of Thomas: “Were these words of insecurity? The same way we might try and talk ourselves into believing that the thing we missed wasn’t actually the best party every or the most exciting football finish in history? Were these words of anger, aimed honestly at himself for his blunder in scheduling? Were these words of sadness, redirected to verbalize a lack of faith, but more honestly expressing a deep sadness for his absence? We don’t know.”

What we know is that Thomas made a bold claim that he wouldn’t believe without physical proof… and we know what the next verses say he did following that claim.

We read in verse 26 that Thomas was with the disciples a week later when Jesus came and stood among them. He had seven days of doubting and wanting evidence, and for many of us, that would have also meant seven days of giving up and walking away from it all feeling like we missed our chance. But Thomas didn’t walk away, he stayed close, surrounded by the people who had experienced the risen Lord earlier that week.

“This is the best thing that you and I can do when we, like Thomas, are feeling overcome with doubt,” Kelley writes. “We keep showing up.”

In my seasons of doubt, often the last thing I want to do is show up, but it’s also the best thing I could do for myself and my faith.

Kelley concludes his article with this:

“True enough, on those days of doubt we might find ourselves sitting in the midst of God’s people, singing songs that we’re not sure we fully believe. Listening to words that seem to ring hollow in our hearts. Feeling devoid of the emotion that characterizes so many of those around us. And we might, for a time, feel as though we are the only one – on the outside looking in at a group of people with some common shared experience that, at least in the moment, seems to have faded in our own memory. But we are still there. Something inside us has compelled us to be with the people of Jesus.

We, too, keep showing up.

And as we do, we find that in showing up that memory is rekindled. As we sing together, our souls are lifted and our minds are put at ease. It’s not like a magic pill where you simply gather with God’s people and everything is okay again, but slowly, over time, we find that this same Jesus who we wondered whether was really dead or alive, reveals Himself to our cold hearts again, and we know that He has been there all along.”

While Thomas might best be known for his doubting, he also should be known for his persistence in showing up. He saw the Lord because he kept showing up and making himself available, and it led to him having an encounter with Jesus that solidified his faith.

May we learn from the example of Thomas and believe even when we cannot see -- may faith replace our doubt and may we keep showing up, time and time again.