Francis Chan: You Need to be Thinking about Your Own Death

Francis Chan: You Need to be Thinking about Your Own Death 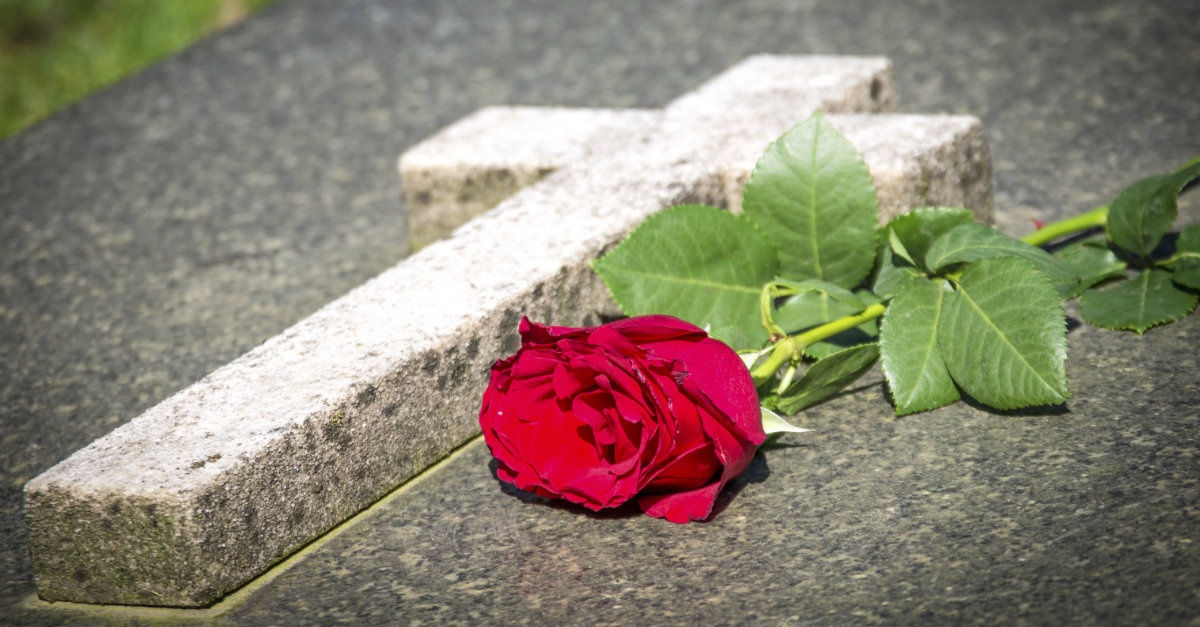 Humans are surprisingly good at ignoring the stark reality of death. For most people (Christians included), death is an unpleasant if not terrifying thought. Our coping mechanism for this impending reality is most often to push it aside; out of sight, out of mind, as the phrase goes.

But pushing death out of our immediate thoughts does nothing to help us cope with the fear of death we may feel.

In his article “Think About Your Death” on John Piper’s website Desiring God, author and pastor Francis Chan says that, though death is an unwelcome reality, pondering it can actually help us to live with the right focus.

Death is the ultimate consequence of sin (Romans 6:23). It is a curse. We feel this acutely when we attend the funeral of a loved one or ponder our own death. Death tells us that something is not right with the world, that we are living under the consequences of sin.

Ultimately, for those who place their faith in Christ, death is not an end, but a doorway to eternal life with God. We are also told in Romans 8 that all of Creation waits with longing for God to restore all things as they were before sin entered the world and evil and death followed.

While we have this hope as Christians, Chan stresses that not ignoring the reality of death in the here and now is actually very important in light of that future to which we look forward.

The Bible tells us a number of times that part of wisdom is pondering death:

Chan gives the apt example of a person who is anticipating his day in court in the next week. As much as he may try to preoccupy his mind with other things, he keeps thinking about the day he will receive his judgment. It is a sobering thought, because it is a sobering circumstance.

“Shouldn’t we also be preoccupied with our upcoming day in God’s court?” Chan asks.

Thinking soberly about the day our soul will be separated from the only body we have ever known and we will meet God face to face will likely help set our priorities straight and encourage us to live wholeheartedly for the Lord in the here and now.

Though Christ has overcome the “sting” of death and the grave (1 Corinthians 15:54-56), we are living in the in between time. We have been justified through faith in Christ, but we have not yet been glorified with Him. Therefore, we are given new hope to face the bleak reality of death, but though fear of death may be gone, a sober understanding that physical death is imminent for all should motivate us to share the Gospel with others and to use the time God has given us on earth well, however long that may be.

In the article “What Autumn Teaches Christians about Life, Death, and God,” writer Liz Kanoy states, “When I die, I don’t want to be clinging to the edges of this earth, begging for one more tainted day. I want to die with grace falling back into the arms of my Savior, knowing that His beauty is greater than anything I could compare on this earth.”

When we consider our death, as Christians, the thought of the hope we have in Christ should not be far behind.

seven and went on to study English in college, focusing on 18th century literature. When she is not listening to baseball games, enjoying the outdoors, or reading, she can be found mostly in Richmond, VA writing primarily about nature, nostalgia, faith, family, and Jane Austen.
NEXT POST
How God Can Help You Overcome Shame
Read More Trending
How God Can Help You Overcome Shame Tuesday, May 10, 2016