Why are People So Upset about What Gungor Said?

Why are People So Upset about What Gungor Said? 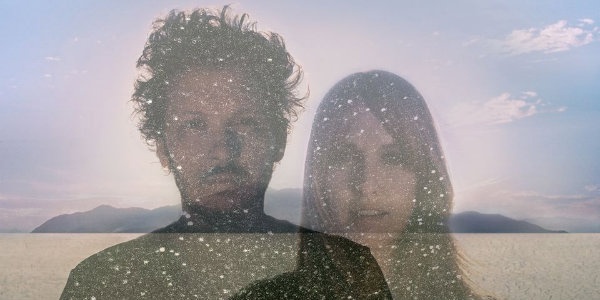 Christian singer-songwriter Michael Gungor, and his wife Lisa, have enjoyed quite a bit of fame since the debut of their self-titled worship band. Unfortunately, old comments from a 2012 blog post are threatening to undo everything the couple has worked to achieve. Titled “What Do We Believe?” they state:

“I have no more ability to believe, for example, that the first people on earth were a couple named Adam and Eve that lived 6,000 years ago. I have no ability to believe that there was a flood that covered all the highest mountains of the world only 4,000 years ago and that all of the animal species that exist today are here because they were carried on an ark and then somehow walked or flew all around the world from a mountain in the middle east after the water dried up.”

The pair wrote this as part of a larger article explaining why we shouldn’t judge others for their beliefs, an irony that was lost on many outraged Christians. Though some would accuse Gungor of spiritual ambivalence, Aaron Ross of Relevant Magazine believes it’s important to step back and examine what the couple said before we start casting stones. Michael and Lisa, he writes, are not the first Christians to take this stance on scripture,

“In fact, he even condemned Christians who would make such claims. In The Literal Meaning of Genesis, he writes, “It is too disgraceful and ruinous, though, and greatly to be avoided, that he [the non-Christian] should hear a Christian speaking so idiotically on these matters, and as if in accord with Christian writings, that he might say that he could scarcely keep from laughing when he saw how totally in error they are.”

Since the release of their initial comments, Gungor has made several statements on Twitter and Facebook hoping to clarify their views. In a recent Facebook post, the couple argue that while the Bible is a tool for teaching, it cannot be elevated above Jesus himself. They write,

This week Gungor took lots of heat for questioning things that threaten a certain brand of the very vocal religion of biblianity. Do we love the Bible? Yes. Do we think it is God-breathed? Yes. (even if some want to turn that statement into something < beautiful). But perhaps some Christians need to hammer the proverbial note to the doors of this idolatrous religion that says ‘ENOUGH OF THIS!’”

Whatever side of this debate Christians may fall on, it's important for us to remember grace and show understanding to others. We are all pilgrims searching for God in an untamed wilderness. We will have questions, and there will be moments when we get lost, but as long as we search for Christ, we can have faith that He will find us.

What about you? What do you think of Gungor’s comments?