How Can I Conquer My Insecurity?

How Can I Conquer My Insecurity? 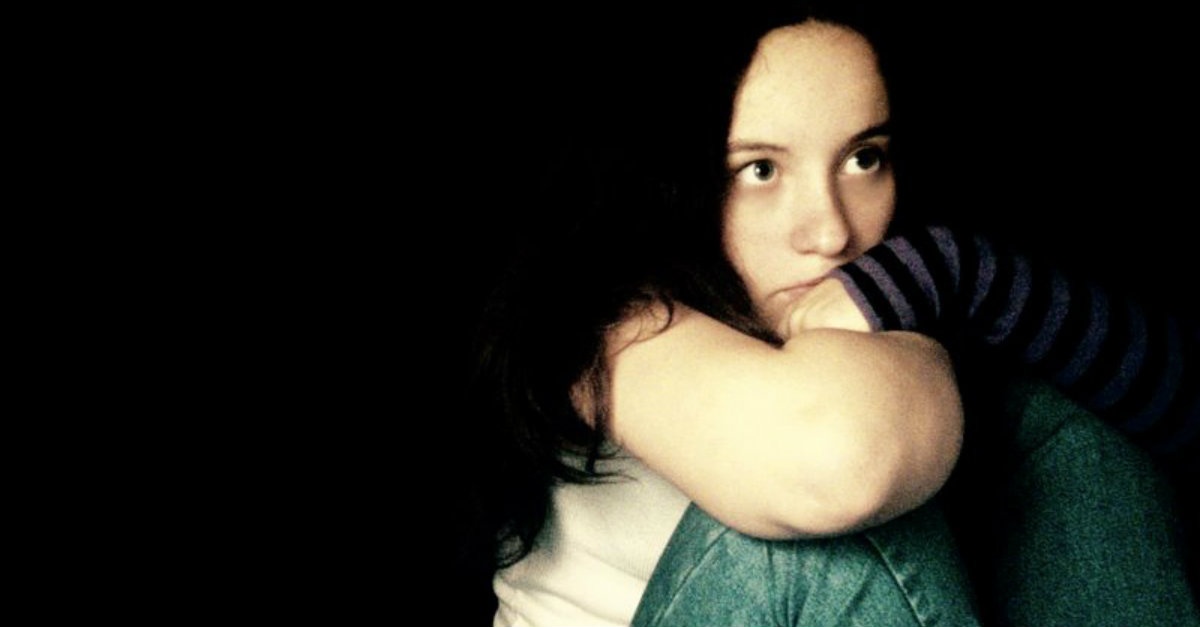 One time in my youth group we were each asked to share something we wish we could change about ourselves. Teenagers, who often already feel awkward among their peers whom they are trying to impress, grudgingly admitted their insecurities. One wished she was taller, one smarter, one more outgoing, and the list went on.

That youth group exercise was meant to prove a point to us. I no longer remember the lesson we were being taught, but I remember the exercise because facing your insecurities is not something we tend to easily forget.

In an article titled “The Sin of Insecurity” for The Gospel Coalition, Jeremy Pierre presents a striking dichotomy between what the world tells us when we feel insecure in our abilities, looks, or talents, and what God tells us.

As an example of how the world tells us to deal with our insecurity, Pierre turns our attention to children’s television.

Most of us have probably watched shows such as Barney or Sesame Street, or any number of newer children’s programs. One thing they all tend to have in common is an emphasis on building up a child’s self-esteem; inculcating into the child’s head that he or she is special.

This, says the world, is the remedy for insecurity: to remind yourself that you are unique, talented, beautiful, and smart. And instead of rehearsing your insecurities to yourself over and over, rehearse positive views of yourself.

This, however, as Pierre says, is just the opposite side of the root problem.

The opposite of insecurity is confidence--which easily flows over into pride in one’s abilities, talents, education, career, etc. Insecurity, on the other hand, is still focusing on yourself, but places emphasis on your lack of abilities, education, etc. Both insecurity and confidence are sins of selfishness; they are two sides of the same coin.

“God disapproves of our insecurity because it is an offense to his Son’s worthiness,” says Pierre, alerting us to the fact that the remedy for insecurity will take more than a light coat of varnish to banish.

But what can we do about our struggle with insecurity? How can we conquer this sin?

God, through the Apostle Paul, provides an answer by reminding us from where our worth truly comes.

“[God] does not care whether your inseam is 28 inches or 34, or about whether you rent or own,” says Pierre. “We know this, of course. But we still care . . . because they still care. We care more about the attributes we think make us worthy before people than we do about what makes us worthy before the Almighty. Righteousness is what pleases the Lord.”

We must rethink where our confidence lies. We are often so intent on pleasing people that we forget Christ is the one who bought us with a price, and He is the one we should strive to please.

Jennifer Maggio, writing for Crosswalk.com provides a few helpful things to remember when you struggle with insecurity.

In “Battling Insecurity,” she reminds readers to recognize that everyone struggles with this issue. You are not alone.

Secondly, know who you are. There are many Bible verses that remind us of who we are are in Christ. 1 Corinthians 6:11 is a great place to start: “But you were washed, you were sanctified, you were justified in the name of the Lord Jesus Christ and by the Spirit of our God.”

Thirdly, Maggio says, guard against retaliation. It can be easy to lash out at others when we feel our own insecurity raise its ugly head. Be aware of this temptation and be ready to rise above it.

There is a paradox here in all of this: we are incredibly, unfathomably special to Christ, but yet it has nothing to do with our talents, our abilities, our worthiness. It is simply because He is worthy, and because He chose to love us.

iBelieve.com: Where do I find my worth? - Nicole Unice from ibelievedotcom on GodTube.