How the Church Can Take Action against Racism

How the Church Can Take Action against Racism 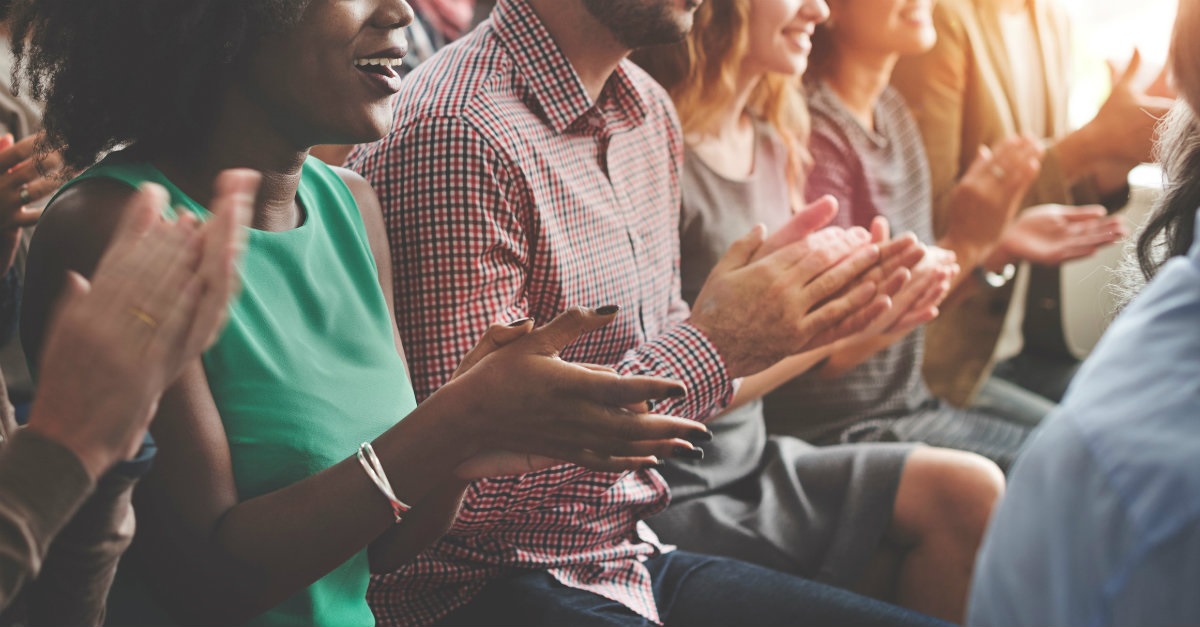 Last Sunday, I stood with a congregation made up of many ethnicities as our pastor denounced the evils of racism and white supremacy. Each member joined hands with their neighbor, and together we prayed that God would give us the courage, wisdom, and grace to stand against the rising tide of hatred which had spilled across our home state. The service ended with a commission from Romans 12:9,

“Love must be sincere. Hate what is evil; cling to what is good.”

It was a very moving experience, but it also highlighted how much work we, as the Church, have yet to accomplish in combating racial injustice.

Much of the country is still reeling from the events in Charlottesville, where a white supremacist rally ended violently with the death of a counter-protestor. While Christian leaders were quick to condemn the actions of the alt-right and issue calls for peace, many believers feel its past time the Church took a more active role in the fight against prejudice. In order for this to happen, blogger Palmer Chinchen believes Christian communities must shake off their long-held apathy toward such issues. In an article for Relevant Magazine he states,

“If we are honest, to a degree we have all failed at some time, in some way, to love or accept or include. I ask you today to look deep inside and confess your own biases against other people, other nationalities or ethnicities. Confess the stereotypes you have formed, the words you have spoken under your breath, the thoughts you have harbored. This is very hard to do, but it is much more damaging to live with unconfessed sin in your heart. And confess your apathy and silence. Too few of us have said, enough. Too few have intervened or defended the cause of the marginalized.”

Chinchen is not alone in his summations either. A frequent complaint among younger Christians is how the traditional church has neglected meaningful action in favor of upholding the status quo. Local congregations have grown stagnant, preferring to shelter existing members rather than engage with individuals outside their social circle. This problem came to a head in a recent article by Thom Rainer, the president and CEO of LifeWay Christian Resources, who pointed out how a failure to reach beyond racial demographics had led to an erosion of attendance, discipleship, and evangelism within countless churches. Rainer noted how several particular problems included,

If we as believers hope to ensure the events in Charlottesville never repeat themselves, we must do more than pray and post on social media. We must take action. This can mean stepping out of your comfort zone and meeting someone from a different background. It can mean showing up to a peaceful protest, or calling someone out when they use a racist word or tell a cruel joke. It will be difficult, and it will be frightening at times, but only we can speak the words of Christ. It is what all disciples have been called to do.