How to Live with a Poor Leader as President

How to Live with a Poor Leader as President 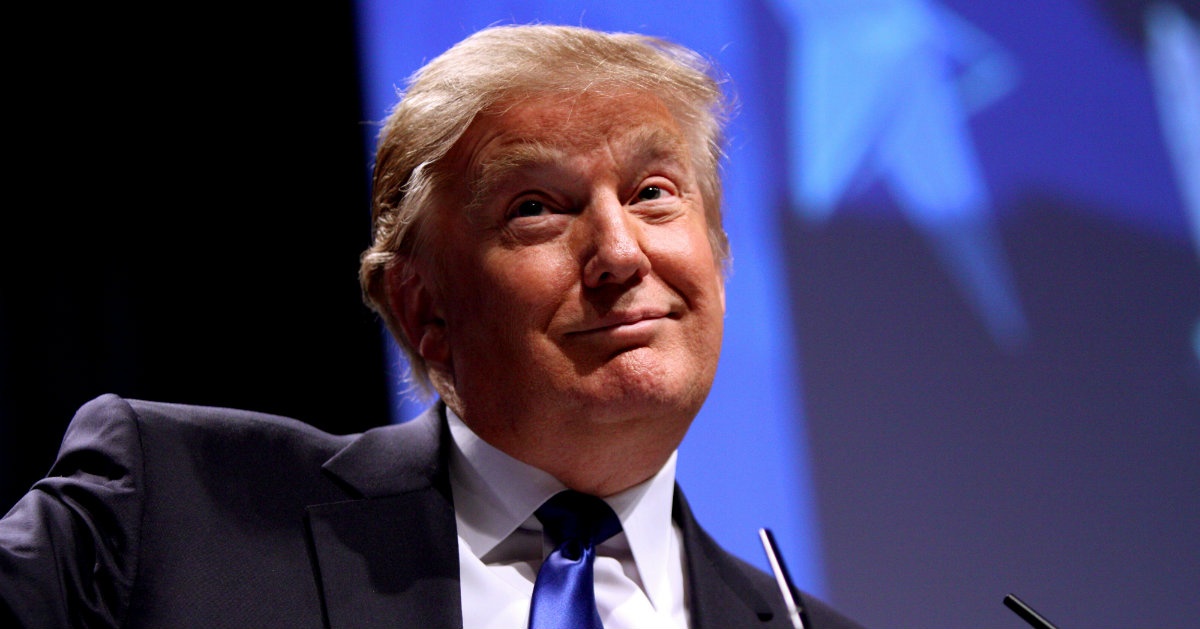 The final hours of Barack Obama’s presidency are ticking by, and soon a new leader will take his place at the helm of our nation: Donald J. Trump.

While many are celebrating today, others are mourning. There are those who eagerly anticipate the changes our country will see and those who fear what the changes will mean for their families, communities, and nation as a whole.

It is no secret that Trump is not a politician. His campaign centered over that very fact. But in a blog post, Desiring God founder John Piper calls the president-elect “unqualified”—not for his lack of political background, but for his behavior.

Piper writes, “Donald Trump’s immoral behavior in the past, and his ongoing unwillingness to renounce it as evil, show that he is morally unfit to lead our nation. So was Hillary Clinton because she approves of killing unborn children.”

According to Piper, an elected official should display the following qualities of leadership:

1. A leader should lead.

“...he should set the pace, define the path, embody the vision, and inspire emulation. He himself should be what he is calling others to be.”

2. A leader should be dependable, trustworthy, reliable.

“...Donald Trump treats language — the medium of truth — as a wax nose to be bent and molded to create a desired outcome, whether it corresponds to the truth or not.”

3. A leader should be a good example for our young people in matters of character and moral uprightness and civility.

“Few parents would say to their young people: strive to be like Donald Trump. That is a great sadness.”

4. A leader should not model the success of immoral behavior.

“To reward Donald Trump’s immoral behavior with the presidency does just that — it says to our children, and to the world, that these evils are not that bad, and can be embraced with no great negative consequences.”

5. A leader should be known for the virtues that make a republican form of government possible.

“Virtually all the founding fathers agreed that without a virtuous people, the rule of law and of representative self-government will not survive. Donald Trump’s character is not what they had in mind by ‘virtue.’”

Does Donald Trump embody these qualities of leadership? That is for you to decide.

“The Christian faith was born, and has flourished, under regimes less qualified to lead than Donald Trump. The murderous Herod (Matthew 2:16) and the Christian-killing Nero (Tacitus, Annals XV.44) did not thwart the spread of a faith whose King and power and charter are not from this world (John 18:36). The movement that Jesus Christ unleashed in the world, when he died and rose again, does not depend on qualified human government for its existence or power,” he writes.

So what do we do now? We live as we are called by Christ.

Piper suggests we do these things (and more, which can be read in their entirety on his original blog post):

Crosswalk.com contributing writer Whitney Hopler says that above all, we are to offer grace at this divisive time in our nation’s history.

“God calls Christians to be role models of grace in any situation. So no matter what we think about Trump or any other political leader, we have a responsibility to choose graceful words and actions in our lives. Doing so will inspire others to stop and think about why grace is important – and that can lead many seekers to discover relationships with Christ for themselves," she writes.

Regardless of your feelings today, may you remember this thought from John Piper:

“Followers of Christ are not Americans first. Our first allegiance is to Jesus, and then to the God-inspired word of Scripture, the Bible.”