Is God Calling Us to be Ordinary?

Is God Calling Us to be Ordinary? 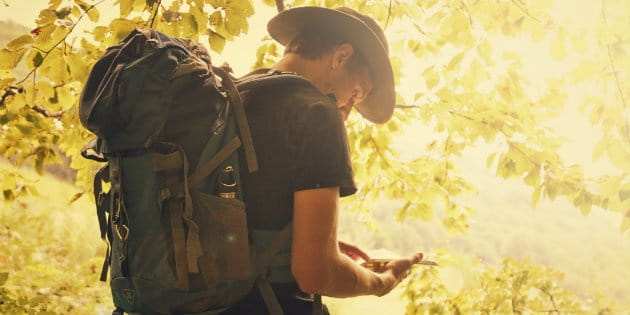 One summer when I was in the fifth grade, I picked up a book called The Ordinary Princess. Having three sisters, this type of girly literature was a staple of our household, and I usually went out of my way to avoid it. But something about this little fairytale by author M.M. Kaye intrigued me. The story followed a young princess who was cursed (or perhaps blessed) at birth to become ordinary. While the King and Queen are scandalized by this proclamation, the princess believes it to be a good thing.

Being ordinary, she’s able to make friends with a variety of people, understand the value of hard work, and appreciate simple things that often get overlooked. By the end of the book, readers will find themselves asking “What’s so bad about being ordinary?” Michael S. Horton, of Relevant Magazine, has been pondering the same question. In his most recent article, Horton examined why so many Christians are afraid of living ordinary lives. He writes,

“We think our life has to count! We have to leave our mark, have a legacy, make a difference. And all of this should be something that can be managed, measured and maintained. We have to live up to our Facebook profile. It’s one of the newer versions of salvation by works…”

“To be clear, it’s not as if all of the values being promoted today by calls to be ‘radical’ or invitations to change the world are wrong-headed or unbiblical. Taking a summer to build wells in Africa is, for some, a genuine calling. But so is fixing a neighbor’s plumbing, feeding one’s family and sharing in the burdens and joys of a local church. What we are called to do every day, right where God has placed us, is rich and rewarding.”

“Sometimes, the best way to change the world is to live extraordinarily in what looks like an ordinary existence—to radically love and serve those around us every day, no matter where we are.”

Horton’s article certainly makes some convincing points. Young Christians in particular are often told to be “salt and light” to the world, and there’s a bit of glamor associated with big, overseas missions. The pressure to make a difference, combined with the mystique of travel and today’s “You Only Live Once” attitude, can sometimes drive Christians right past the people who really need them. So how do we change our approach? Crosswalk writer Whitney Hopler believes it starts by accepting the missions that God gives you. Hopler writes,

“God has created you to do great work in the world, and He has a plan to help you do it. Ask God to help you recognize the abilities He has given you and notice the opportunities to help others that He brings to you. Pray for the faith you need to overcome fearful feelings and say ‘yes’ to God whenever He calls you to serve, and commit yourself to doing your best for Him. Don't walk away from tough situations that God wants you to endure to complete a mission He has given you. Pray for the passion you need to push through the challenges.”

The truth is, sometimes God doesn’t call us to slay dragons. Sometimes he calls us to be an ordinary person who lives a life worthy of an extraordinary God.

What about you? Is God calling you to be ordinary?