Is God Simply Calling You to be Faithful in the Small Things?

Is God Simply Calling You to be Faithful in the Small Things? 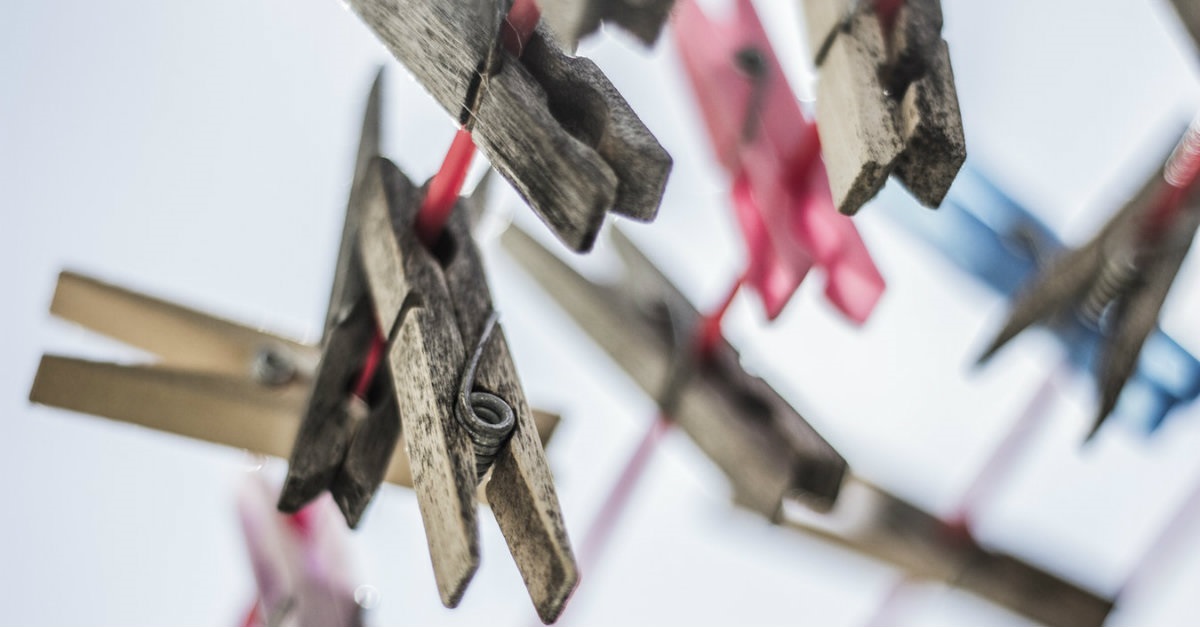 In high school, I somehow became my family’s designated doer of the laundry. Over time, I actually came to somewhat enjoy this chore, because it at least gave me a break from schoolwork and other things that required a lot of brainpower. There were times, though, when I would be matching the umpteenth pair of socks and folding the myriad pairs of pants that I would have a moment wondering why something as menial as laundry even mattered and wishing I could be engaged in more exciting pursuits.

This is something we likely all have felt. Whether we are doing laundry, the dishes, taking the dog out, changing the baby’s diaper, or getting up and going into work when we don’t feel like it, most of us know what it is like to be part of a daily grind, wishing perhaps that we were destined for more exciting things.

The truth is, however, that most of us are not called to glamorous lifestyles. In fact, most callings, at least most of the time, tend to be pretty un-glamorous.

The challenge for us is to find contentment in whatever God has called us to, no matter how mundane it may seem. When we seek to follow 1 Corinthians 10:31 which says, “So whether you eat or drink or whatever you do, do it all for the glory of God,” we are on our way to pleasing God through simple obedience.

This idea of serving and glorifying God in the tasks of our everyday lives was highlighted 500 years ago by the Protestant Reformers, as Greg Forster writes in his article for The Gospel Coalition titled “How the Reformation Revolutionized Diaper Changing.”

In that article, Forster writes, “Five hundred years ago, Martin Luther faced a similar dilemma. In his world, works of religious devotion had been separated from ordinary life, like the way we put our faith front and center on Sunday but struggle to do the same on Monday. This separation led to idolatry and systems of injustice, including the selling of indulgences.”

In contrast to this, in his famous 95 Theses, Luther advocated for people to live Christian lives that were filled with Christ 100 percent of the time, not only when they attended church, bought indulgences, or undertook other designated sacred activities.

In a way, what Luther and other reformers of the time were advocating for was a breakdown of the so rigidly-set boundaries between the sacred and the secular.

Instead, he hoped to drive home the truth that all of life can be worship because true faith resides within individuals and not only with the Church and other powers that be.

This, in turn, gives greater meaning to every task to which we are called in life. Each task becomes an opportunity to serve others and glorify God if we recognize that relatively few of us are called to be missionaries to remote nations or to be in positions of authority, whether as church leaders, politicians, celebrities, or any other people with seemingly glamorous lifestyles.

Forster notes that Luther was so impressed with the truth that a Christian can serve God in his/her everyday life that he even preached a sermon on this topic.

“A few years after the Ninety-five Theses, Luther gave a sermon on marriage in which he described how the world looks down on a man who does ‘women’s work.’ But Luther argued that a Christian husband is serving Jesus Christ when he works in the home, because all his work—all his life—is service to Christ. He said all the angels and saints in heaven sing to the glory and praise of God when they see a man changing a diaper! (Don’t worry, ladies, women can also change diapers for God’s glory, so you don’t have to miss out.)”

This kind of everyday faithfulness to the role in which we find ourselves, Forster further notes, has become known as the doctrine of vocation, which simply means a “calling to serve God in all of life.”

I think back to those piles of laundry and to song lyrics that helped me at the time understand this concept of serving God right where you are:

Even though we may be looking up at the stars and thinking of thrilling things we would rather be doing and dreaming about glamorous futures, God may be asking us first to simply not fall asleep behind the wheel--to simply be faithful in the seemingly little things right in front of us.

My hope is that this truth with give you encouragement today, in whatever season of life you find yourself, in whatever task God has called you to undertake.

Greg Forster's article is based on an excerpt from his new eBook The Church on Notice: Overcoming Our Complacency, Consumerism, Idolatry and Injustice with Luther’s 95 Theses.

Song lyrics from "Home" by Switchfoot