Is There a Reasonable Middle Ground for Christians at Halloween?

Is There a Reasonable Middle Ground for Christians at Halloween? 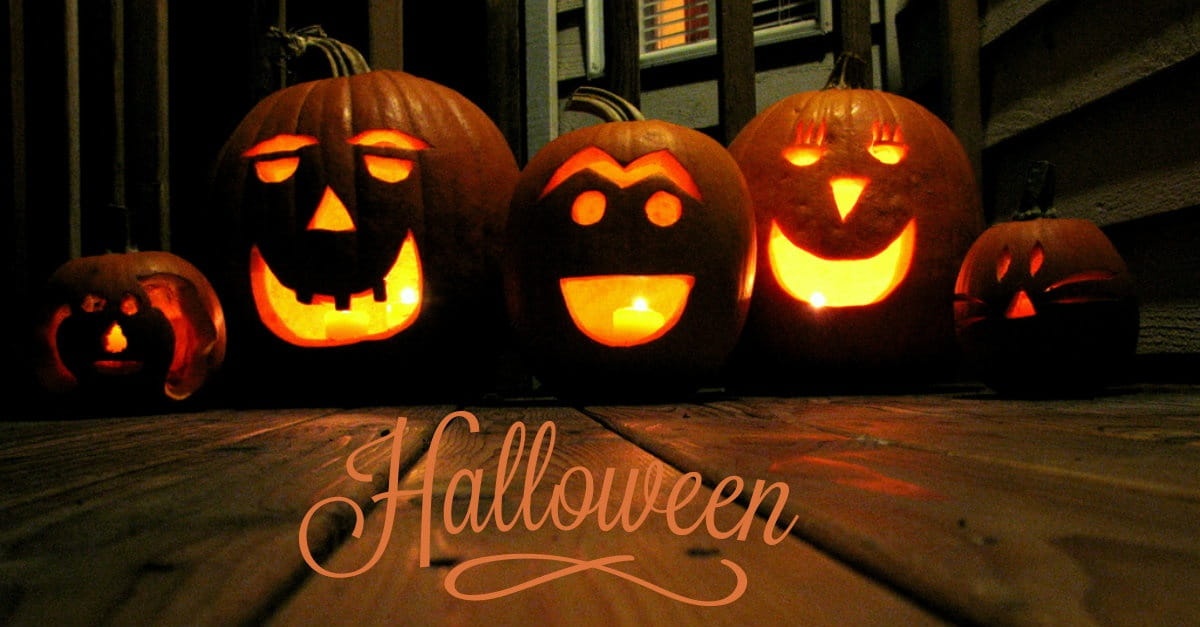 Halloween is a holiday of extremes. As Christians, it is easy to find yourself confused, wanting to honor God, but unsure how best to do so. Is is best to shun anything to do with Halloween and not participate (or allow your children to participate) in any Halloween event? What is the best Christian response to a culture that elevates darkness and death on this holiday?

In a blog post on Patheos.com titled “A Reasonable Middle-Ground for Being a Christian at Halloween,” author Benjamin L. Corey shares his own struggle with the dilemma Halloween presents for the Christian and his conclusion that Halloween can be an opportunity for Christians to be the light that counteracts the darkness.

The dilemma of what to do with and how to handle holidays that have been tainted with Paganism, as well as secularized or negatively influenced by a godless culture has been an ongoing one for Christians throughout the centuries.

Holidays like Christmas, Easter, and Halloween all have some ties to Christianity, but have been influenced by Paganism and reshaped by our culture. Halloween is linked to the Christian remembrance of All Hallows’ Eve, All Saints’ Day, and All Souls’ Day. All Hallows’ Eve (of which the word Halloween is a contracted version) designates the eve of All Saints’ Day on November 1. All Saints Day was (and is) a day on which many of Christian faith honor the souls of martyrs and deceased saints. All Souls Day (November 2) is similar to All Saints Day and is the feast day for all the departed saints.

You can see how the modern-day Halloween emphasis on graveyards, death, and gruesome depictions of death came about.

Throughout history, Christians have converted what were dark, Pagan festivals into Christian holidays. Ancient Christian missionaries like St. Patrick or St. Boniface who used aspects of Pagan culture to speak to the people about the Christian faith, set an example for modern-day Christians who annually face a dilemma on October 31.

As Corey states, “[T]hat’s the role of a Christian– to be people within a culture but not products of that culture; people who seek every opportunity to inject beauty into the world around us.”

We should not be people who participate in Halloween “in the same way as the violent and gory culture around us participates,” Corey says, but neither should “Christians hunker down in fundamentalist bunkers until Halloween is over.”

As Christians, we possess the marvelous knowledge that Christ is the Light who has overcome the darkness (John 8:12) which people at Halloween tend to glorify. Rarely are we as Christians provided with such a perfect canvas on which to shine as lights in the world as on Halloween.

Modern-day Halloween depictions of graveyards, ghosts, witches, and gruesome horrors provide a perfect contrast to the life, light, and goodness to be found in Christ.

“Rather than abandoning Halloween to the lost, let us reclaim it for God’s glory. May He help us to be light in the darkness and to find ways to creatively bring the “hallowed” back into Halloween,” says Crosswalk.com contributor Angie Mosteller.

So, rather than spending time wondering what God thinks about Halloween, whether you decide to participate in Halloween festivities or not, commit October 31 to thanking God for overcoming darkness and death, and share that good news with others.

For more discussion on the Christian response to Halloween, be sure to check out Crosswalk's Halloween channel.

Christianity.com: How should Christians handle Halloween? - Joe Thorn from christianitydotcom2 on GodTube.