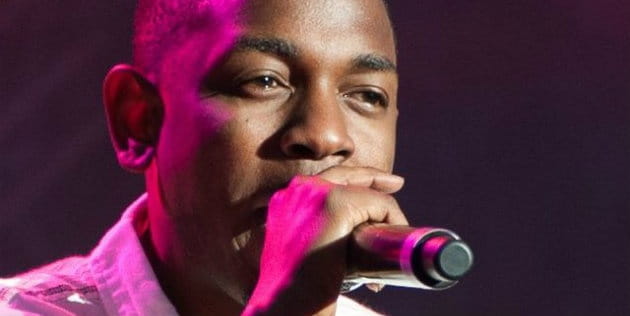 I can still remember when Christian music first became “cool”. It was just another day in my sophomore year of high school, I was driving my sister and our two neighbors to class, when Switchfoot’s “Dare You to Move” came on the radio. Now, as someone who’d spent their entire life listening to artists like Amy Grant and Michael W. Smith, it was as though a whole new world had opened up. I’d never imagined Christian music could sound just like the mainstream stuff! For me at least, that was the moment the walls between faith and music came tumbling down.

It goes without saying that we are living in a golden age of Christian music. While classic singers like Jeremy Camp and Chris Tomlin are still inspiring congregations with their words, artists like Andrew Belle and Mike Farris are winning Grammy’s with their faith-based music. Christ has never been more available to listeners, and according to Relevant Magazine, hip-hop sensation Kendrick Lamar has recently began to express his Christian faith.

“On Sunday night, Kendrick Lamar dropped a sonic bomb on America, releasing his wildly anticipated To Pimp a Butterflya week before its intended release date (or having it accidentally leaked, depending on who you ask.) In any case, it's here now and, along with it, a fascinating New York Times profile that tries to unravel just what it is that makes Kendrick the most gravitational rapper on the landscape right now. He speaks openly about his rough home life in Compton, Calif. He talks about how he became a Christian (a friend's grandmother led him to Christ in the parking lot of a Food 4 Less), his vices (or lack thereof—he "rarely" drinks or smokes) and how he perceives himself.”

This is encouraging news for Christians. The world is changing at breakneck speed around us, and there are times we feel shunned by culture. Yet, if we only stood up and looked around, we could see God is still with us and He is sharing His gospel in the most remarkable places. Why, it was only a few months ago that a Christian performed on Jimmy Fallon’s The Tonight Show to wild applause,

“Fallon graciously took a moment during the show to promote Lecrae’s new album, Anomaly, which has garnered critical and commercial praise since its debut. Ed Cardinal, Crosswalk’s contributing writer, even had this to say about the new release,”

“Want to own a piece of musical history? Pick up Anomaly from hip-hop artist Lecrae, and you’ll have the first set to debut at No. 1 on Billboard’s Gospel Albums and all-genre Top 200 charts. Faith-based rap hasn’t been this high profile since dc Talk’s Jesus Freak in 1995. And with more incessant street beats, Anomaly marks another true moment of arrival for Christian urban music.”

As more and more Biblically inspired content becomes available, it will fall on Christians to become cultures interpreters. Like a man scattering seeds, these songs will plant faith in the hearts of their listeners, but it will be up to Christians to help nurture that faith toward Christ. Are you ready to do your part?

What about you? What are your thoughts on witnessing through Christian music?