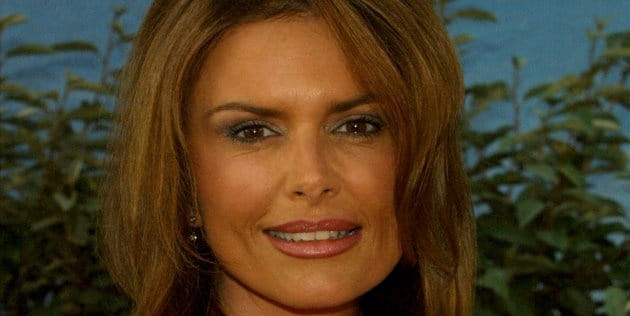 By now, ISIS has become something of a household name. Most Americans are keenly aware of the radical, Islamic terror group that has swept through the Middle East, leaving destruction in its wake. The ongoing conflict has already claimed thousands of lives and left many civilians displaced, but this is especially true for the minority of Christians living in Syria and Iraq. Most have become refugees, fleeing to neighboring areas with nothing more than the clothes on their backs. Making things even more dire is the looming threat of winter, which these Christians must now face with almost no food or shelter.

With Christianity facing new and unprecedented levels of danger in the Middle East, a well-known Christian couple has stepped forward to provide what they can for those in need. Mark Burnett and Roma Downey, the artists behind The Bible Miniseries, are launching a new campaign to help Iraqi and Syrian Christians survive the winter. Jeremy Weber of Christianity Today gave further details on their recent initiative,

“Their ‘Cradle of Christianity Fund’ is being administered by the Institute for Global Engagement (IGE), a leader on international religious freedom issues which primarily works in East Asia.”

“‘To lose the presence of Christians in the birthplace of Christianity is to accelerate instability, while losing precious insight about how best to work in the region,’ wrote IGE director Chris Seiple in announcing the initiative. ‘With the region on the brink, a strategy to rescue, restore, and return fleeing Christians is not only the right thing to do, it is in everyone’s interest to do so.’"

“As part of their ‘needs assessment’ of displaced Christians, Seiple and Moore were invited to meet with King Abdullah II of Jordan and the patriarchs of the historic Eastern churches in the region. Abdullah ‘has been outspoken on the need to keep Christians in the region as integral to a Middle Eastern identity,’ wrote Seiple. ‘We agreed to work together, in support of the Ancient Churches, in this time.’”

“‘Donations will go through the churches directly to those who need it the most, and primarily through the Ancient Churches,’ explained Moore. ‘They know their communities best, where they are and their needs. We will also work to identify and vet other partners as we go.’”

Weber further explained that Burnett and Downey wanted to focus on the importance of religious freedom, while at the same time helping individuals from all faiths. Given the regions long and complex history of conflict, they hoped to approach the matter in a way that both honored God and displayed their faith without proselytizing. Any Christians desiring to get involved can learn more by clicking this link to the Cradle of Christianity Fund. You can also brush up on your knowledge of ISIS and the ongoing conflict by reading the latest news on Christian Headlines. And as always, please pray for the Christians of Iraq and Syria.

“In him was life, and the life was the light of men. The light shines in the darkness, and the darkness has not overcome it.” – John 1:4-5