Really, It's Okay to be Single

Really, It's Okay to be Single 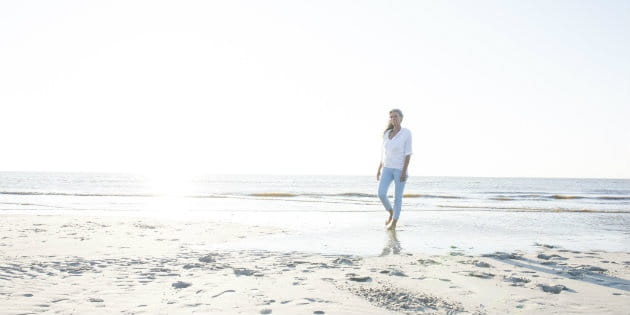 Lately, the Christian world has become very concerned about marriage. It’s not all that surprising. Given the recent cultural shifts surrounding divorce, cohabitation, and same-sex marriage, many Christians have rushed to protect this holy institution from deterioration. While this new emphasis on marriage is certainly understandable, most Christians don’t realize it came at the expense of other equally important groups. In particular, single Christians have now become outsiders in their own community.

Christianity Today’s Peter Chin highlighted this problem in a blog post titled, Really, It’s Okay To Be Single. Chin explained how the Church’s focus on marriage has devalued singleness over the years, leaving many Christians feeling alone and forgotten. He writes,

“In my mind, this was an enormous failure on the church's behalf. Of all institutions, church should have been the one place where single people could thrive and feel valued for who they were. After all, there is a deep respect for singleness both in the Bible and throughout church history, just as much as for marriage. Jesus himself was single, and so being single is hardly a sin. So the church could have offered itself as a community and family for single people, a place of lifelong and loving commitment, so that no single person would ever have to worry about growing old alone. We could have, and should have, stood apart from the world as a refuge for single people, the one place that they could find freedom from the pressure to get married, and be valued no matter what their marital status. But sadly, evangelical churches have become known for the opposite, an institution so focused on marriage that singleness became a curse in comparison.”

Chin’s feelings are no exaggeration. A great number of single men and women struggle to find their place in a world that frequently ignores their hopes and fears. Aside from the Church, there is immense cultural and personal pressure for individuals to marry. When these relational expectations aren’t met, a person’s fears can sometimes turn inward, leading them to question their own worth. Christian writer Debra Fileta describes these instances as “Mental Traps”, and lists several of them in her article, What NOT to Believe about Singles. One example, she writes, is asking “why does everyone else have someone to love?”

“This mental trap is dangerous in that it magnifies the good in others' lives and minimizes the good in our own. Even beyond ‘relationship status,’ we can wind up doing this with so many things in life: looking at the good all around us, but failing to see the good inside of us. God calls you to look up at what he is doing in your life, and to look around at all he has given you. Don’t allow your thinking to fall into these extremes of seeing what everyone else seemingly has…because your perspective of their lives is not the full truth.”

What about you? What are your thoughts on marriage and singlehood? What are some ways the Church can do better at supporting their single members?