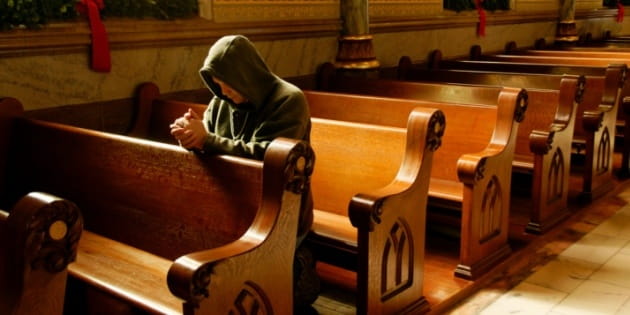 The idea of inclusivity is popular today among many churches.

Inviting non-Christians to “belong before they believe” is a well-intended strategy to involve a wide spectrum of people into community with a local church. But while it sounds nice, the danger is serious. Kevin DeYoung highlighted this in his recent post at The Gospel Coalition, saying:

“If we knowing allow unconcerned, impenitent sinners into the membership and ministry of the church, we are deceiving their souls and putting ours at risk as well.”

“There are few things more important in life than repentance.  So important, that Revelation, and the gospels, and the epistles, and the Old Testament make clear that you don't go to heaven without it.”

Jesus calls for repentance, and that’s a crowd-killer. Yet church leaders who desire to be faithful to Christ will be clear about repentance as a component of saving faith.

DeYoung’s post points out three responses that are sometimes mistaken for repentance: (1) regret, (2) embarrassment, and (3) apology. Genuine repentance, on the other hand, is a change of mind and behavior.

“It's like a train conductor driving his train down the tracks straight for the side of a mountain. It's one thing for him to realize and admit that his train his going in the wrong direction.  It's another thing to stop the train and it get it going in the opposite direction.”

Your turn. What are your thoughts on repentance? Why do some church leaders downplay Christ’s message of repentance?


Alex Crain is the editor for Christianity.com