Should I Feel Guilty that I'm Privileged?

Should I Feel Guilty that I'm Privileged? 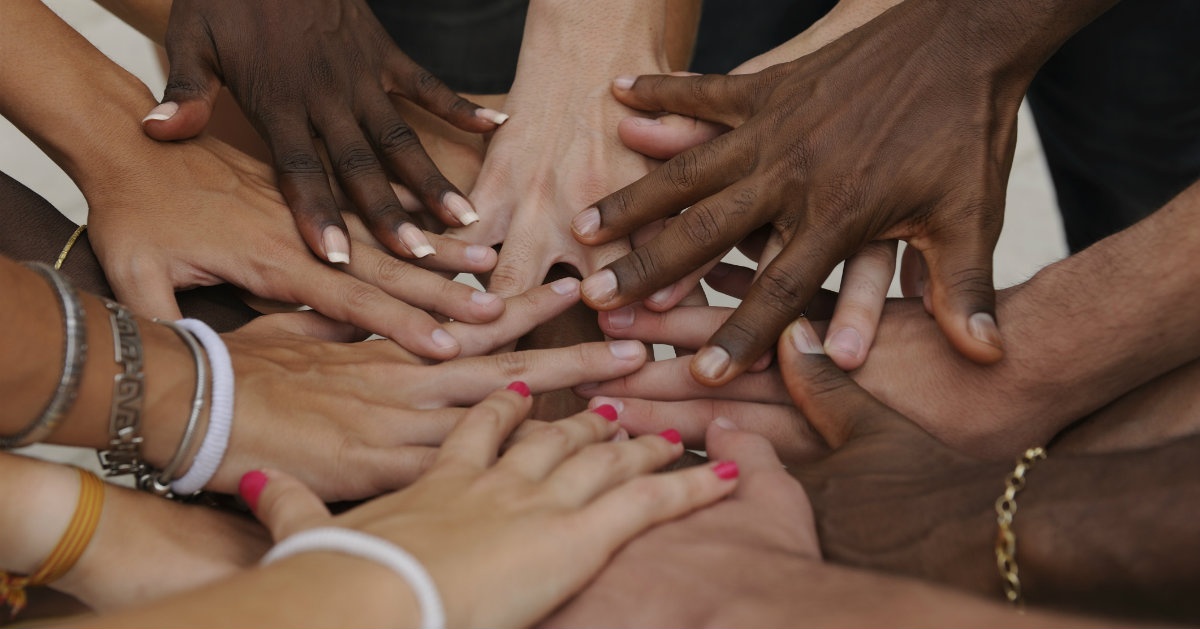 Race issues are currently dominating headlines in the United States. After the deaths of Michael Brown, Eric Garner, Walter Scott and Freddie Gray, Americans are paying attention to racial discrimination that is still prevalent in society.

In the blog post, “It’s Time for Christians to Acknowledge Privilege,” Jayson D. Bradley writes that “privilege” exists in and out of the church, even if we do not wish to admit it.

A video by Brave New Films summarizes several studies that highlights white privilege in the U.S. According to the video:

*Black people pay an average of $700 more than white people when buying cars.

*Black people are twice as likely to get pulled over than white people.

*Black people are imprisoned at nearly six times the rate of white people.

Even with this in mind, privilege has to do with more than race.

Yet the church is hesitant to address privilege, which leads to greater problems. But why?

“...how can you have people who are underprivileged without having people who are privileged?” Bradley asks. “Parts of the problem is that, if we’re going to imagine that there’s a ‘privileged’ people, it’s easy to think it’s someone else -- not us.”

In many ways, you do not get to decide if you are privileged or not. You don’t get to choose your race, sex, or where you are born.

And it complicates things when the idea of privilege is relative. If you use the whole world as a scale, you are probably privileged. Westerners are more privileged than those born in the East. You are more likely to have access to food, clean water, and shelter than those in other parts of the world.

But as Bradley points out, “It doesn't help a mother of three struggling to make it in Detroit to tell them, ‘Buck up, you're doing much better than the average mother in a developing country.’”

So what are Christians to do in a society that revolves around privilege? Bradley suggests we act like Jesus.

“Not only did Jesus abandon the ultimate privilege to walk among us (Philippians 2:5-11), His concern for the underprivileged helped put Him in the crosshairs of the religious establishment. He spoke up for the poor, healed the sick of the racially underprivileged (even at times when it wasn't religiously acceptable to do so—see Mark 3:1-6) and spoke up for and treated women like valued and important members of society. It's obvious that the introduction of Christianity was intended to plant sociological seeds that would drive a stake into the heart of privilege,” he writes.

Don’t waste time feeling guilty that you were born white, or male, or healthy, or in the West. Instead, listen to those who are not privileged. We are limited to our own experience until we hear those with a different perspective. And when you have heard from those who are marginalized, raise their voices, not your own.

At the bottom line, being privileged is not a sin. But the problems that grow out of privilege can be. As Daniel Darling wrote in a Crosswalk.com blog, “racism is the fruit of sin embedding in the heart of every man.” The same goes for sexism, and discrimination against religion, sexual orientation, disability or social class.

Paul wrote in Galatians 3:28, “There is neither Jew nor Greek, slave nor free, male nor female, for you are all one in Christ Jesus.”

You may be privileged to society, but you are an equally loved child to God.